Tinubu Calls For Emergency Meeting Ahead Of Saturday Election 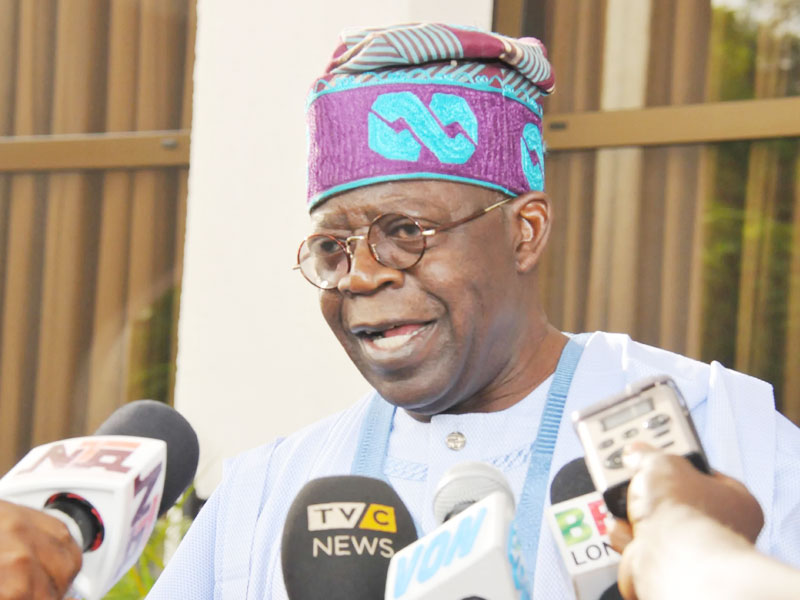 The former Lagos State Governor, Bola Tinubu, has called for a meeting of party leaders and stakeholders in the state.

The meeting with the National Leader of the All Progressives Congress will hold today at the party secretariat on Acme Road, Ogba, Ikeja.

The announcement was stated by the party’s State Secretary, Dr Wale Ahmed.

The meeting is expected to be held in relation to the party’s victory in the March 9 governorship and state houses of assembly meeting.

The APC national leader had ordered the party leaders in Lagos State to ensure the party secures maximum votes on Saturday.

Speaking to stakeholders after a closed-door meeting with members of the Governor’s Advisory Council, GAC, at the secretariat of the Independent Campaign Group, in Ikeja GRA, he lambasted party chieftains for failing to deliver maximally during the presidential and National Assembly polls.