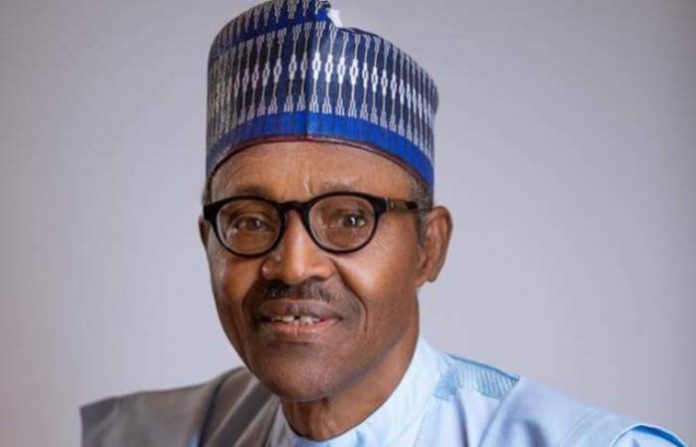 The Nigeria President-elect, Muhammadu Buhari has been congratulated by three African presidents on his re-election.

This was revealed in a statement signed by Femi Adesina, Special Adviser to the President on Media & Publicity.

In his statement, he stated that the three African presidents sent their best wishes to President Buhari on Wednesday.

“Minutes after the Independent National Electoral Commission (INEC) declared him the winner of the 2019 elections, three Presidents from the West African sub-region sent congratulatory messages to President Muhammadu Buhari.

“They are President Nana Koffi-Addo of Ghana, Mahamadou issoufou of Niger, and Macky Sall of Senegal, who himself just won re-election for a second term.

“The Presidents felicitated with President Buhari, saying his re-election was a demonstration of the confidence Nigerians had in him and wishing him greater exploits.”