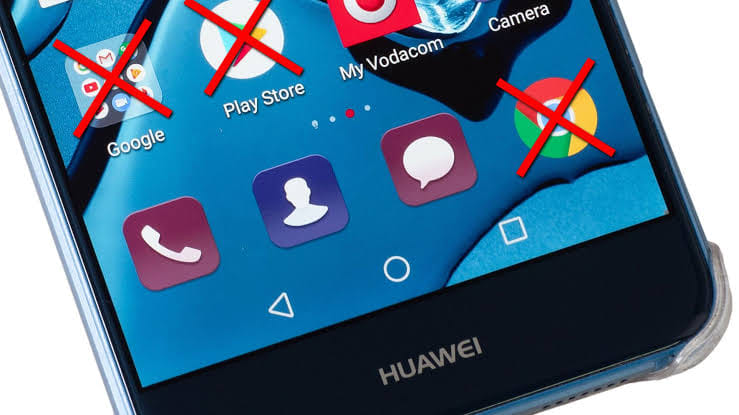 The decision Google took against Huawei isn’t in the best interest of Google itself, but Google is a US company that cannot go against an order from the US government. Last year alone, Huawei shipped over 200 million smartphones running Android OS to become the world’s second largest smartphone manufacturer, a position previously held by Apple.

But going forward, Huawei has to turn to its own version of forked Android, probably based on AOSP (Android Open Source Project) which is basically barebone Android without Google services (Play Store, GMail, YouTube, etc.) 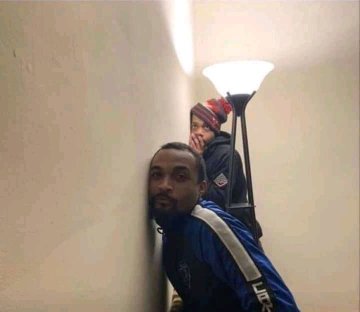 The big question is how Huawei is going to survive.

I’ve seen a lot of people suggesting Huawei will survive.

They will, we all know they will. Huawei as a company will survive, but it’s mobile division has a lot of hurdles to cross.

I have no doubt Huawei’s new OS will perform. I’ve seen what they’ve done with EMUI and back then when I used it, it wasn’t bad. Creating an OS that runs APK files isn’t the problem. Global acceptability is the issue.

It’s hard to convince people outside China to buy an Android smartphone without Google services. Huawei doesn’t have a problem in China, but this fallout with Google will negatively affect it’s ambition to compete on a global scale.

The last time I bought a phone from China without Google services, I had to flash a different firmware meant for the global version of that device.

How do you convince someone like me who has invested a lot in the Play Store to switch to a new app store for downloads. A store that will force me to pay for apps I already bought from Google?

Huawei has the resources to survive this– it is a successful company that has the backing of the Chinese government. However, this is not enough.

The mobile market already made it clear that a third wheel isn’t needed. It’s either Android or iOS.

A forked version Android might work, but the absence of Google services will discourage many.

Why should I buy Huawei phone without the Play Store, YouTube and other Google services when I could get a Samsung device that has it all?

I project that Huawei might succeed without Google in Asia and Africa with the right strategy, but markets like Europe and the Americas is lost.

Things To Take Into Consideration When You Are Looking For A Partner
OPINION: An Open Letter to Great Ife By Koye-Ladele Mofehintoluwa
PMB has a unique way of setting the masses against these Governors and public office holders
Why Some Ladies Find It Difficult To Fall In Love by Terfa Naswem

Loading...
Newer Post
Why Some Ladies Find It Difficult To Fall In Love by Terfa Naswem
Older Post
For Relationship And Marriage To Succeed, Partners Must Effectively Communicate Their Feelings And Thoughts