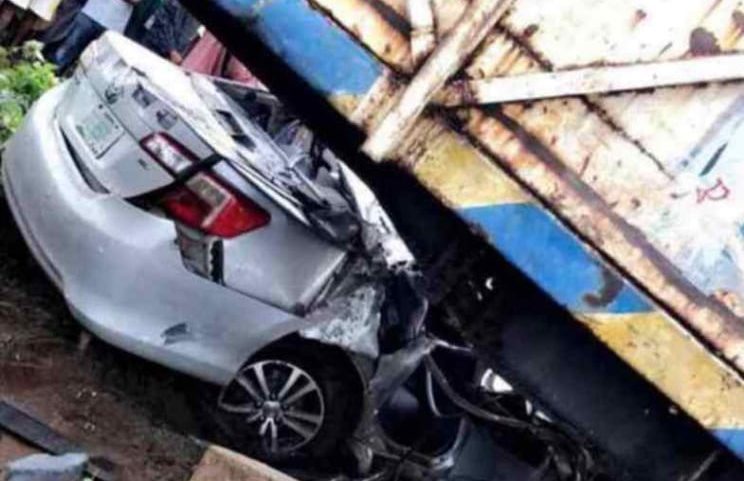 It was a sorrowful Tuesday for two students of the Ladoke Akintola University of Technology (LAUTECH).

The students died in a road accident in Ogbomoso while other three were injured.

They were all 400-level students

In a statement on Tuesday, the school said prayed for the family of the deceased.

“Professor Ologunde, who was personally involved in efforts at recovering the remains of the dead students, prayed that the Lord repose their souls and grant their parents and the entire University community the fortitude to bear this irreparable loss”.

“He has also directed that the university ambulance be deployed to the scene to convey their remains, ordering functionaries to abandon whatever other duties to ensure that the corpses are recovered for necessary steps ahead of their burial.”

ASUU Congratulates President Buhari On His Re-Election
JUST IN: 24 Hours After, Kidnapped Professor Regains Freedom
Former Jigawa governor, ex-commissioners dump PDP for APC
The death of earthquake is a tragedy to the people of Emohua LGA – says Hon Tom Aliezi