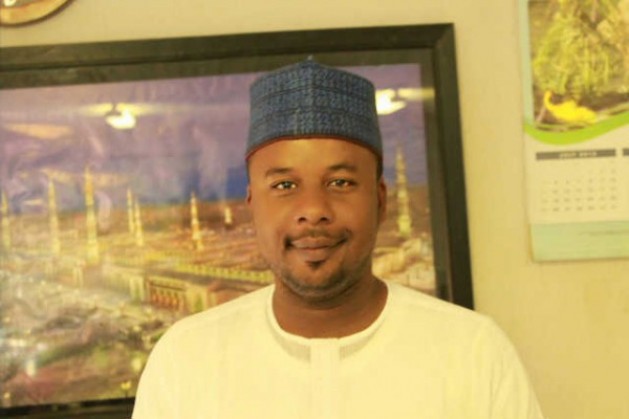 In respect to the results of the Presidential election coming in, Tanko Yakasai, the Special Adviser on Media to the Kano State Governor, Abdullahi Ganduje, has expressed disappointment over the numbers of votes gathered by the All Progressives Congress in South West.

In his statement, he claimed that it is a shame that the party got low votes from the South West, despite being the biggest beneficiary of President Muhammadu Buhari’s government.

Yakasai took to his twitter to claim that South West got what he described as ‘juicy appointments and projects” from the Buhari-led government.

He tweeted: “I am terribly disappointed and saddened by the South West results for APC, despite being the biggest beneficiary of this government both in terms of juicy appointments and projects, (they even got a whole new rail line from Lagos to Ibadan) yet, APC narrowly won. Shame!”