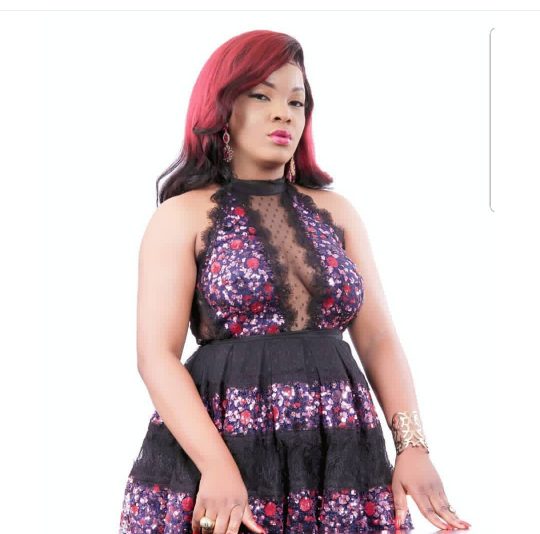 Nollywood actress, Sylvia Anyanwu, during a recent interview with Potpourri, stated that every woman and man should strive to get married if they are truly responsible.

“Well, marriage is a very very important institution that any responsible man or woman should embark on,”

READ ALSO: Duncan Mighty Call Out Magnito For Removing Him From “Genevieve” Video

“Starting your own family on time is very important too, so you can have the youthfulness and strength to raise your kids. Kids of these days take a lot of your energy, both physically and mentally,” she added.

While speaking on S3x “S3x should be had between two people that are fully ready emotionally, mentally and financially to handle any consequence that comes from it.”

Sylvia Olisa got married movie producer, Prince Iyke Olisa in 2016 and had her first child three months after in the United States.

“I didn’t plan to marry a producer. We were friends, then fell in love and the rest is history. I got pregnant before marriage but we have been planning the marriage long before I took in,” she said

Why I don’t own a car but prefer to use Uber –Mr Eazi
Regina Daniels Becomes ‘Centre Of Attention’ At AY Show
Finally, Naira Marley Granted N2 Million Bail
I Don’t Move Closer To Ladies Because Of My Wife – Oritse Femi
Sylvia Anyanwu 1