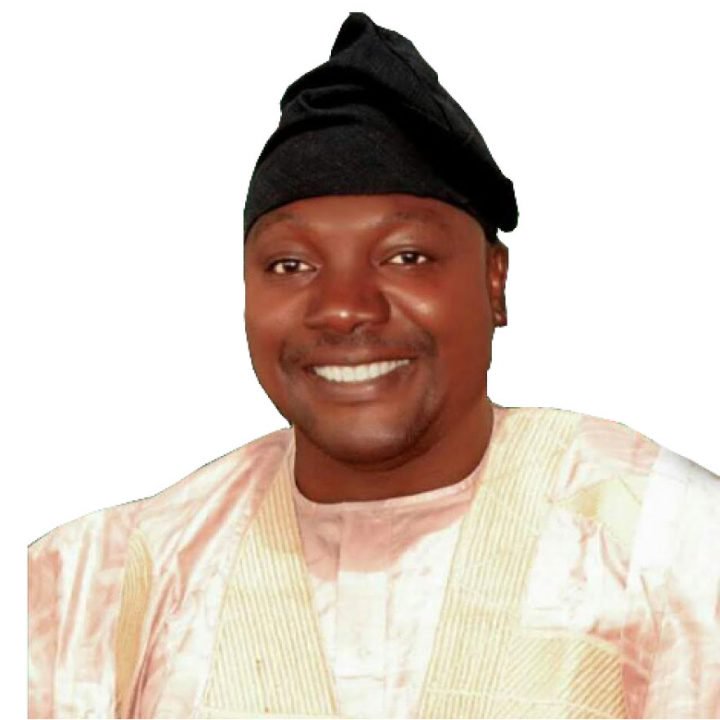 The governorship candidate of the Social Democratic Party in Adamawa State, Emmanuel Bello, has reacted to the report that he has withdrawn from the supplementary election.

Bello called on the voters in the state to troop out en-masse to vote for the candidate of their choice.

The SDP candidate stated this in a statement released through the Media Director of his campaign organisation, Malam Umar Mustafa.

He described the news that he had withdrawn from the election as a means to confuse his supporters.

“I urge all my supporters to come out en-masse and partake in the election.”

“It is to be noted that the votes cancelled in the total of 44 polling units spread across the state are mostly in SDP’s stronghold,” Bello said.

He lauded the people of Adamawa for their support and solidarity and urged them not to lose hope.