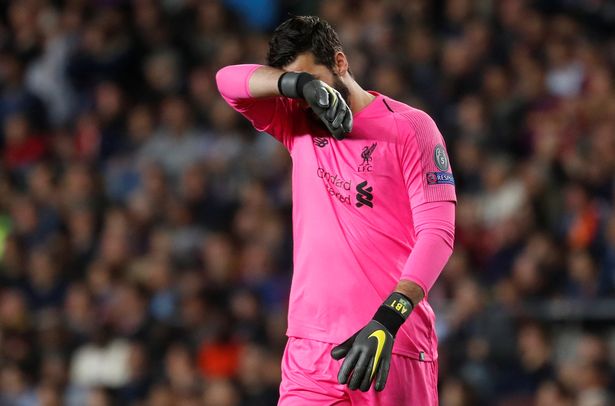 Liverpool lost to Barcelona in their first leg of the Champions League, semi-final at Nou Camp.

A goal from Luis Suárez in the first half of the match and a brace from the captain of the la liga champions gave them victory over the Reds.

Steve had claimed that Klopp asked Alisson to get in the box for a corner and he disobeyed.

However, when he wanted to get in the box for the corner, he was told to go back to the post by Salah.

McManaman said: “Jurgen’s pointing at Alisson to get in the box as well, and Alisson just said no to him!”

“Now he’s going. He’s been told no again. Salah said no to him this time.”