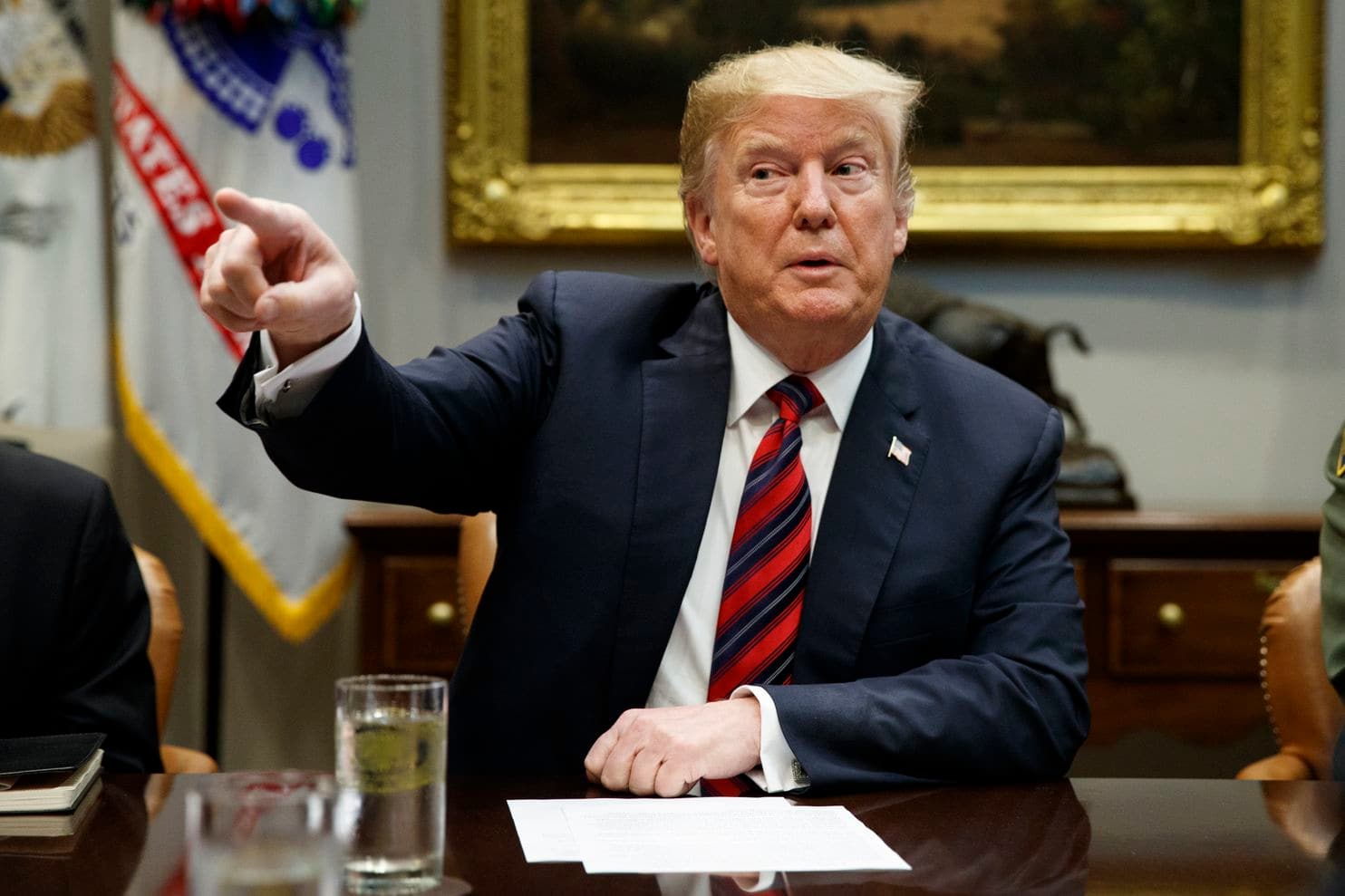 A new press secretary has been appointed in White house. She is Stephanie Grisham, an aide to U.S. First Lady Melania Trump.

She would become the 30th White House press secretary when she her appointment commences effective July 1.

Her appointment became necessary after Sarah Sanders who served for two and a half years left last week.

Mrs Trump made the announcement herself on Twitter Tuesday.

“I am pleased to announce @StephGrisham45 will be the next @PressSec & Comms Director!” the First Lady tweeted. “She has been with us since 2015 – @potus & I can think of no better person to serve the Administration & our country. Excited to have Stephanie working for both sides of the @WhiteHouse.”