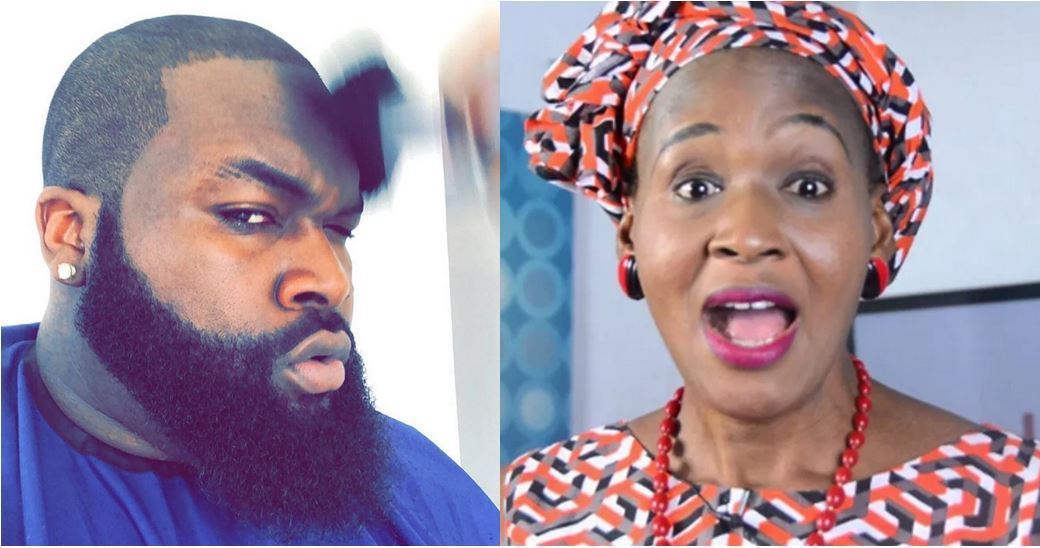 The news of Chioma cheating on popular singer, Davido has taken another shape after Special Spesh who had been named to be involve came out to debunk the report.

Controversial media personality, Kemi Olunloyo had alleged that Chioma is having an affair with multiple men in London.

She also shared some chat some people had with Special Spesh claiming tha Peruzzi is involve in the cheating saga.

SEE ALSO: Toyin Abraham Speaks On The Kind Of Man She Wants

Spesh had denied having any contact with Kemi and also absolved Chioma of the accusation.

Sharing a video of him singing to a song, Ace of Base’s ‘All she wants’, he asked why Kemi is lonely. Watch videos below: