Single Mothers Do Not Lose Hope; By God’s grace and with good conduct, you will find a man who will marry you and give you all the love that you want 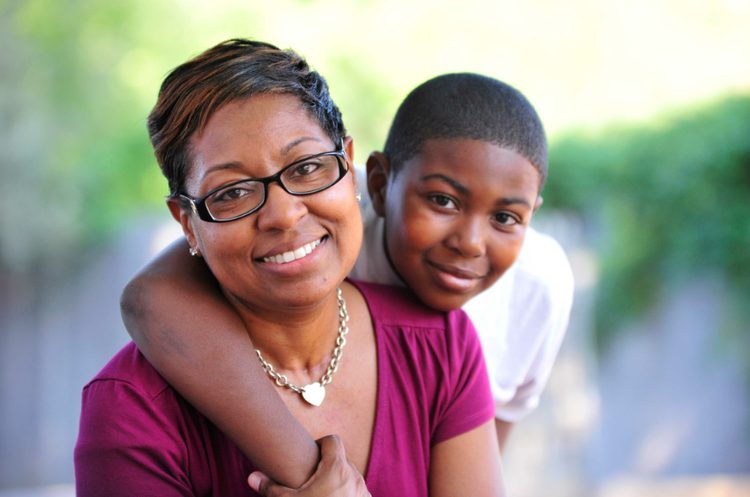 Many people look at them as women who are wayward but many single mothers are better than many of those women who claim to be decent but are wolves in sheep clothing.

Most of those who are single mothers had a child out of wedlock between the ages of 13 and 17.

When they reached puberty, they were overcome by the s3x drive associated with puberty which was compounded by peer group pressure to have s3x.

As a result of these, they got pregnant in the process.

Some got pregnant from rape.

Some who became single mothers above this age range had a child when they were in a relationship with someone they loved and believed would marry them, only for the person to break their heart by dumping them for another woman when they got pregnant for him.

Most ladies who don’t have a child out of wedlock see single mothers as trash ready to be discarded but many of such ladies are active or passive prostitutes and had series of abortions to the level that some of them have damaged their wombs.

Yet, they derive pleasure in insulting single mothers.

I want to encourage all single mothers who are not yet married not to lose hope.

They should not misbehave or join prostitution because they already have a child out out of wedlock or have been disappointed by those they truly loved.

They should continue to be of good conduct and by God’s grace, they will marry a man who will truly fall in love with them irrespective of being single mothers and would give them all the love that they want.

I have a friend from Shendam Local Government Area (LGA), Plateau State, Nigeria, who was based in Jos, the plateau State capital city where he got married to a single mother.

He told on many occasions that the woman gives him all the love that he wants.

Just prepare yourself as a single mother to be an adorable and loving wife when you marry and you will find true happiness.

Loading...
Newer Post
MARRIAGE ADVICE: Don’t marry a woman who doesn’t care if you save or invest your money
Older Post
POVERTY IN NIGERIA: Things Nigeria Must Do To Address Extreme Poverty (2021)