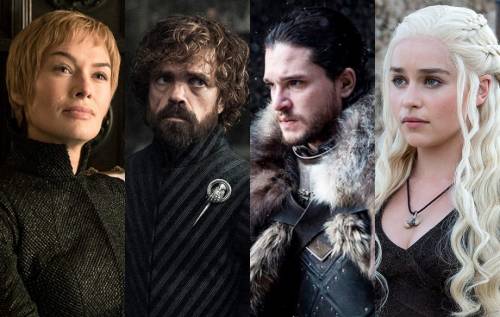 A Ghanaian Pastor, Victor Eghan, has said that viewers of Game of Thrones TV show are potential candidates for hell.

According to a post by the Pastor on Instagram, he said statistics revealed that the popular TV show includes 865 deaths, 17 rapes (including attempted ones) and 144 scenes of naked people (with 83.7% being women).

“Dear Christian and Game of Thrones fan, is this the kind of content you want to fill your mind with? What happened to Philippians 4:8? Is this the kind of things you want your daughter or son to engage in? Rape, murder, and immorality?”

“If you’re so attached to Game of Thrones that you’re getting angry with me, then who are you worshiping? GOD or GOT? One letter makes a big difference. And that one letter change can make a big difference when you stand before GOD on that day”.