Shocker: See what Alibaba says about followers on social media 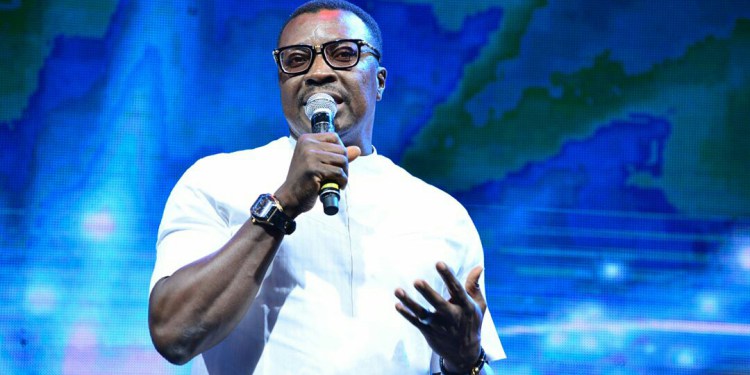 Ali Baba, Nigerian top comedian has revealed that some followers on social media are not ones’ loyalists.

“Some are following to see you slip and fall. They don’t want to miss that moment. They want to be one of the first responders. That’s why when you post something and it offends some sensibilities, they all jump on you like vultures. They have been on standby for so long”.

“You never see them share that post of the seminar you are having to their WhatsApp group. Naaaaaaaa. They would rather die than post the picture of your child graduating. For why? They have talked so bad about you, that they are too ass-shamed to applaud your success. Because they told many you will never make it.”

“Many of them are so bent on your failure, that they have to create a fake account to help them post those acidic comments. Like your post? Why? For what? Say who die? They will rather use the data to go through your competition’s page and leave thumbs up there”

“So following you is not a sign of loyalty of admiration. That’s how monitoring spirits operate”, he said

Loading...
Newer Post
Media Aides to politicians and the trajectory they should follow: Toward building a formidable media team and making potent impact
Older Post
Yul Edochie speaks on relationship with father, position in family