SHOCKER: Cannabis worth N25 million concealed in a dead body 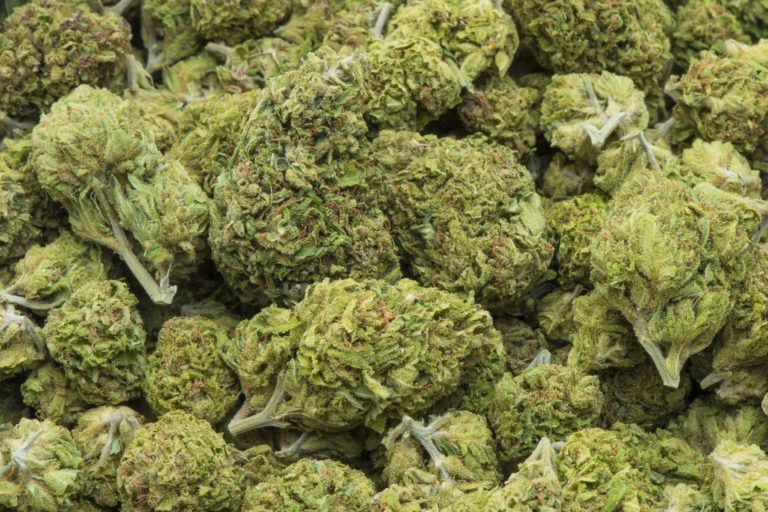 The Nigeria Customs Service (NCS), Seme border area command, has revealed that cannabis worth over N25,290,000 concealed in a dead body has been intercepted.

The Customs Area Controller (CAC) of the command, Comptroller Mohammed Garba, said “After cross-checking, it was discovered by the officers that 55 wraps of cannabis sativa were hidden under the coffin carrying the corpse.”

“The two people inside the vehicle were arrested immediately but we allowed them to take away the corpse for burial. Also 1,582 wraps of this item were concealed in a Mitsubishi Canter branded in Indomie noodles insignia also intercepted by our officers.”