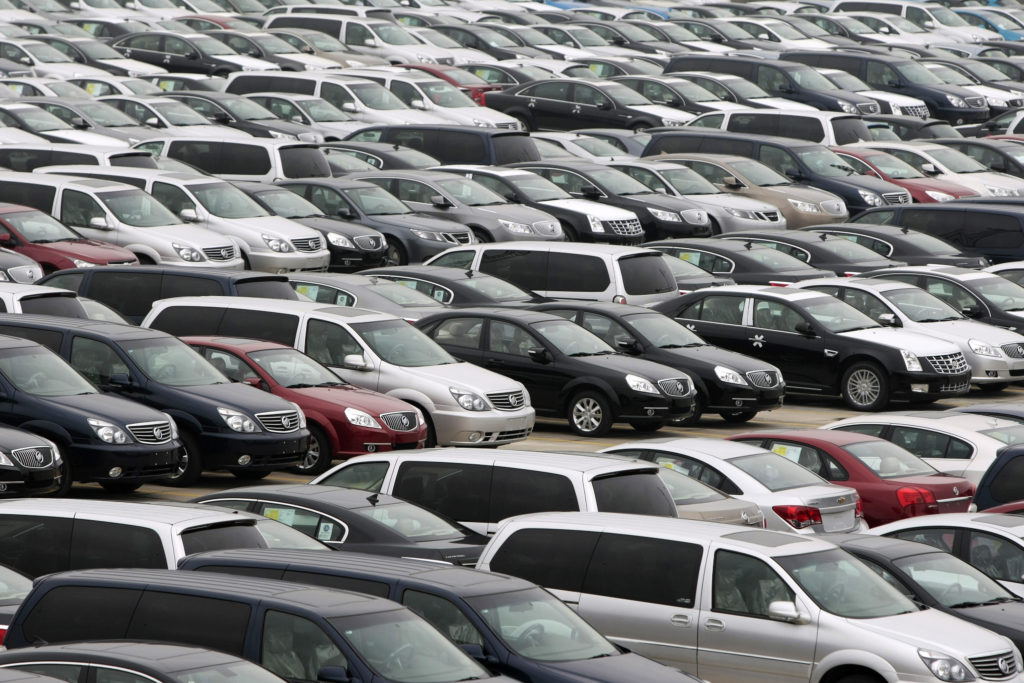 It would be recalled that Mr Bruce representing Bayelsa East sponsored a bill that Nigeria should adopt electronic cars over petrol-powered cars.

He expalained that fuel subsidy would not occur if the nation encourageelectronic cars.

“When @benmurraybruce moved his motion on electric cars, Senators permitted to speak came out with Koboko and lashed at him.

“When it was @dino_melaye’s time to speak, Ben [Bruce] thought a saviour has come, until Dino Brought out a cable whip and the motion was sent to its early grave. I wasn’t permitted [to speak].”

EXCLUSIVE: Has Governor Ganduje Reconciled With Emir Sanusi After President Buhari’s Mediation?
“I am afraid of the revenge of the poor” – Dino Melaye
PDP Knocks Buhari For “Shifting Inauguration Day” To June 12
Not Too Young To Run: We want to know how £795,000 was spent – NIYA