Senator Magnus Abe Gets Award As Champion Of Internal Democracy 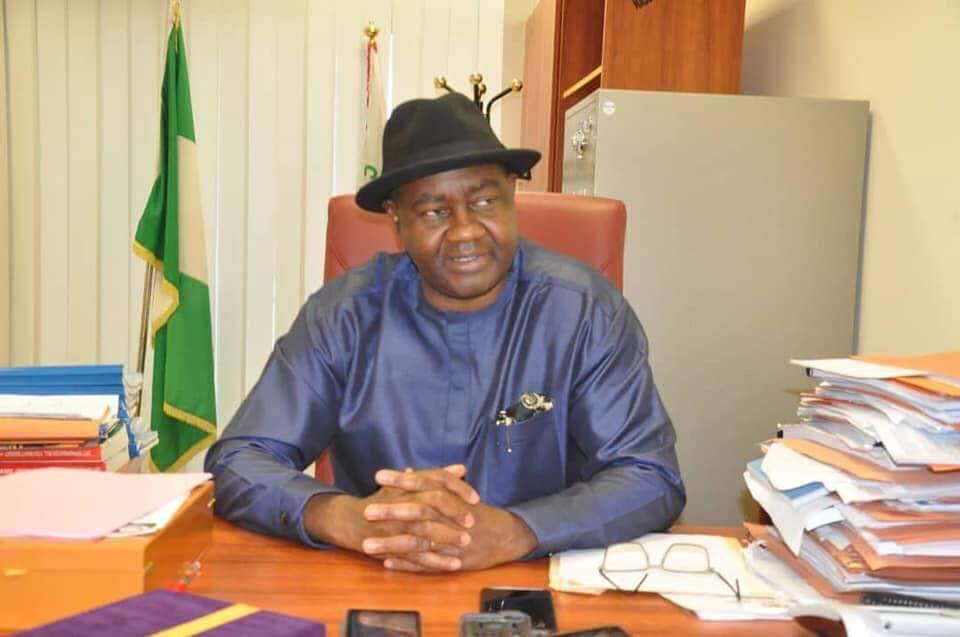 Senator Magnus Abe Gets Award As Champion Of Internal Democracy

Just as a golden fish has no hiding place in the water, so is any act or struggle geared towards public good and transparency in our politics and governance structures.

And No matter how people try to distort or dilute the story and purpose of such struggle, history will always reserve accolades in gold for those who make sacrifices in order to make our politics better and more accountable to the people.

A struggle that was started in Rivers State to sanitize our politics and give power back to the people has been recognized as far as the north of the country by the Arewa Online Publishers Forum.

On the 18th May 2019, in Abuja, the group presented to Senator Magnus Abe an award “For Championing Intra-Party Democracy” in recognition of his popular and pulsating struggle for internal democracy in Rivers APC and for fighting to restore power to the people and make the people the center of politics.

In a ceremony which featured other categories of awards from the same group, the Senate President, Dr Bukola Saraki, Senator Shehu Sani and other distinguished Senators of the Federal Republic were also given different awards in recognition of their contributions to the nation.

Senator Magnus Abe was at the forefront of the struggle for internal democracy in Rivers APC, a struggle which stood him out across the nation as a man of courage and conviction who is committed to what is right.

The struggle has earned him respect and regard all across the nation from Nigerians of goodwill.

This award is one of such recognition. 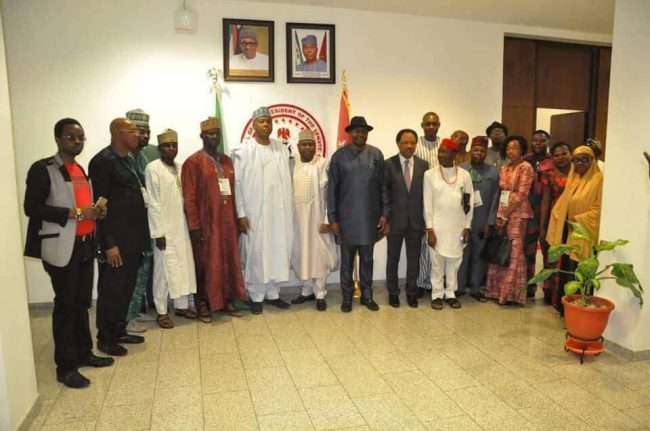 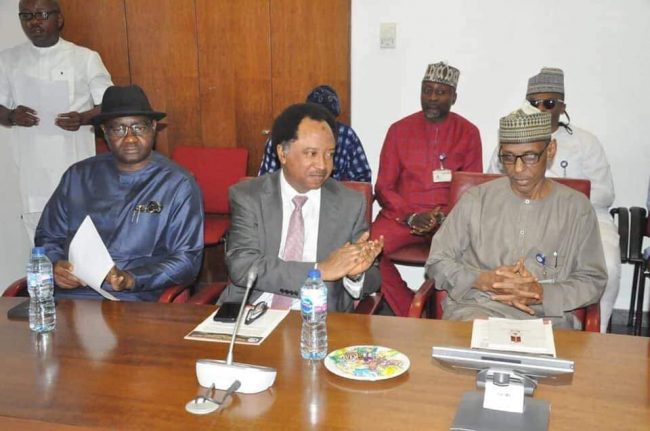 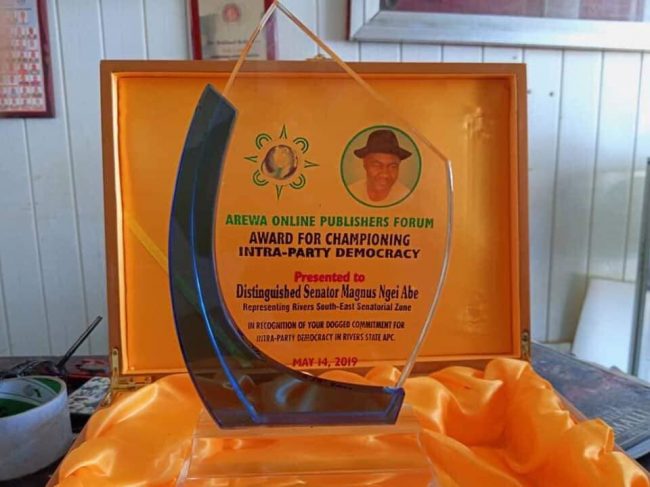