Sarri Claims Danny Drinkwater Has No Place In His Team 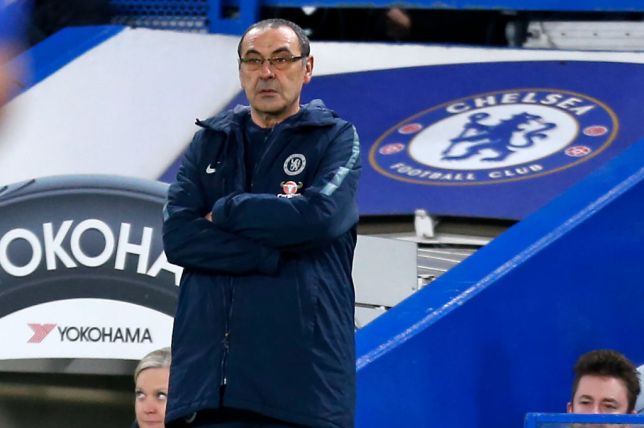 Chelsea manager, Maurizio Sarri, has revealed that Danny Drinkwater, who recently had an accident with his
Range Rover, has no place in his team.

While speaking with newsmen ahead of the Blues clash at Slavia Prague, Sarri stated that Drinkwater has
been excluded from his team because he is not adaptable and does not suit his philosophies.

Drinkwater who joined Chelsea from Leicester in a deal worth 35million Euros is yet to feature for Chelsea
since the Italian coach joined Chelsea.

“He knows very well, he has never played because in my opinion he is not suited to my system and my way of
playing.”

“I told him everything in August, he appreciated but decided to remain and so he knew very well the
situation.”

“He’s not adaptable, that is my opinion. My opinion is important for me. Kante can play with two
midfielders because he is a world champion. With the three he is better on the centre right or left
because I want a technical player.”

“Jorginho against Brighton played 161 balls, for our way of football it’s important to have a centre
midfielder that is technical and fast with the mind.”

“Kante is wonderful for something different but not playing one touch,” Sarri said.