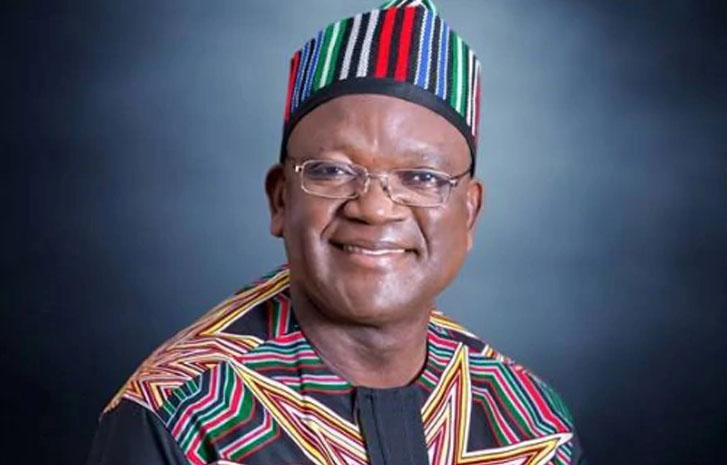 The Governorship candidate of the Peoples Democratic Party in Benue State, Samuel Ortom has reacted to the decision by the Independent National Electoral Commission to declare the Saturday election inconclusive.

The returning officer in the state, Prof Sebastian Maimako, announced that a rerun election will be conducted in the state within 21 days following the cancelled votes been great than the number of victory margin.

The current Governor of the state, before the announcement, was leading with over 81,000 votes.

In his reaction to the decision of INEC, Ortom stated that he was confident of victory despite the declaration.

He spoke at the Government House in Makurdi shortly after the official announcement on Monday.

“I Samuel Ortom the Governor of Benue State, I am a man who believes in the rule of law, whether the election is declared inconclusive or not, we are good to go, because my people are with me.”

“We are leading with over 81,000 votes, we have three Senators, over 6 House of Representatives, and a good number of House of Assembly Members.”

“If they like, let them come with all the security men, we will still win, if they like let them kill all of us, we can’t be intimidated by anyone, we are ready any day any time.”