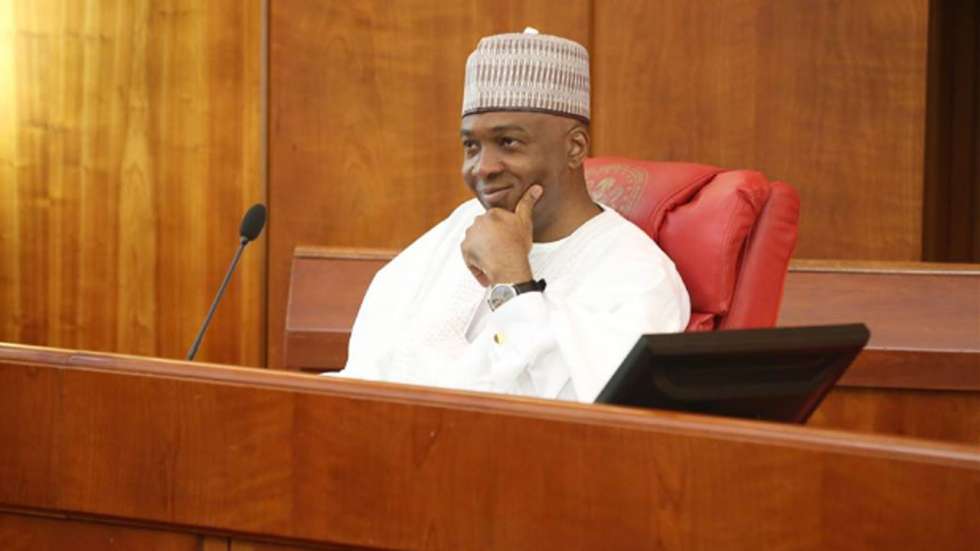 The president of the Senate, Bukola Saraki on Wednesday reacted to the result of the governorship election in Rivers State.

Recall that the governorship candidate of the Peoples Democratic Party, Nyesom Wike was declared as the winner by the Independent National Electoral Commission.

The Returning Officer in the state, Professor Teddy Addia, declared Wike as the winner having scored

Saraki in his reaction on Twitter congratulated Gov Nyesom Wike for emerging victorious. He wrote,

“Congratulations Governor Nyesom Wike on your decisive victory in #RiversDecides2019. As you prepare to begin your next term at the helm of your state’s affairs”

“I wish you and the great people of Rivers State great success and many more achievements in the years to come.”