Rivers Elections: Why It Was Possible For APC To Use AAC 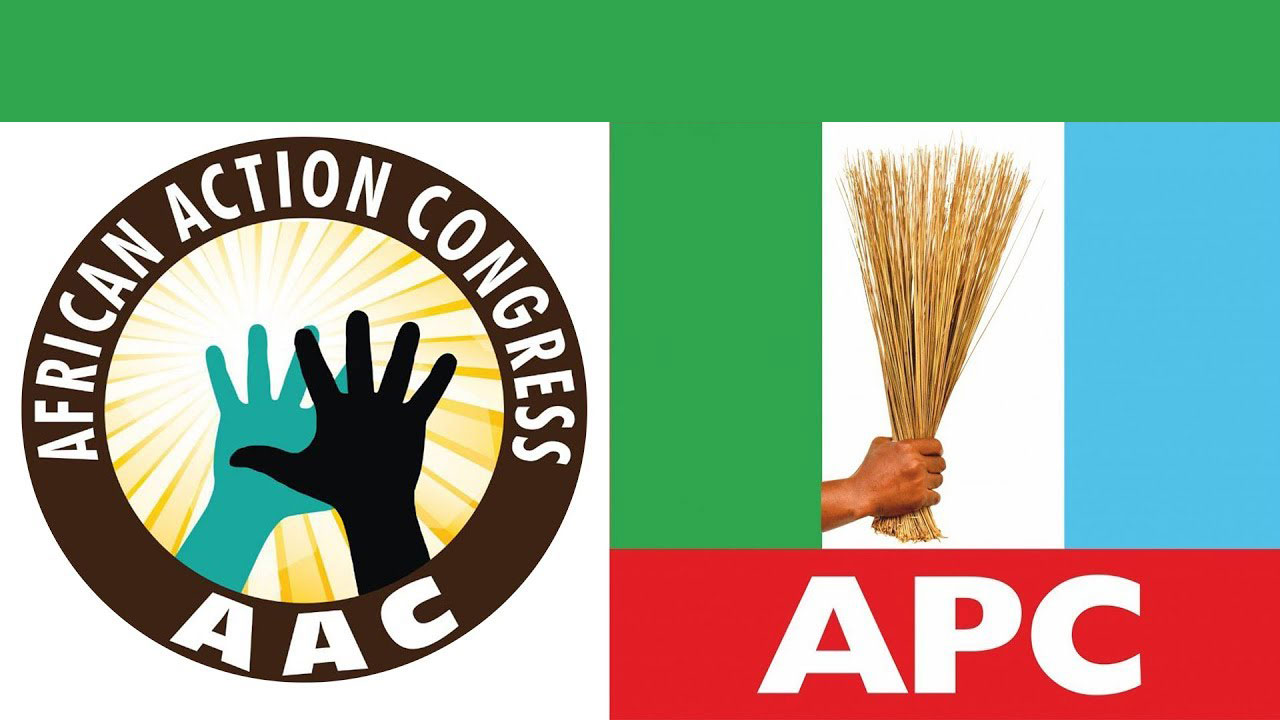 The African Action Congress started out as an anti-establishment party, but the Rivers Election saw the party collaborating with the APC to eventually win a vote that was far much more than what Omoyele Sowore, her presidential candidate polled in the presidential elections.

Without beating about the bush, why was it easy for the APC to use Sowore’s party:

NO DIFFERENCE IN IDEOLOGY:

Any anti-establishment party must necessarily not share the worldview of the corrupt establishment and must have an alternative ideology to achieve freedom for the masses.

Sowore’s AAC was built on a pro-capitalism programme, with the niche of making capitalism fairer, technological savviness, and slogans of activeness and youthfulness.

This is not different from the capitalist ideology of the APC.

The privatization and PPP programmes that the Buhari-APC choruses is also the singsong of the Sowore-AAC.

NO DIFFERENCE IN PARTY ORGANISATION:

In 2015, political elites like Atiku, Saraki, Tinubu, etc were convinced that the Buhari image was the most sellable to hoodwink Nigerians at the point, and a party was built around Buhari’s integrity personality spontaneously, just like different kind of characters lurched on to the Sowore’s activist personality spontaneously for the sake of hoodwinking the electorates in their localities to put them in power for their own pecuniary reasons.

The AAC Deputy Governorship candidate in Rivers State is a good example of these characters.

The Sowore campaign employed social media over organizing grassroots solidarity with the everyday struggles of the masses. While media is important for every campaign, a real antiestablishment party will campaign for its programmes from the bottom up.

Just like in 2015, when Sowore’s SaharaReporters was used to install Buhari (Sowore admitted it in his radio debate against ‘Inconsequential’ Shittu), the Sowore AAC relied much on Media sensationalism rather than convincing the masses with an alternative agenda.

A party that will change Nigeria must be different from the PDP, APC, ADP, etc, in every form.

A real opposition party must have an opposite ideology (Socialist ideology in this case), organize differently (purely democratic, not controlled by one-man), and must be ready to work hard at the grassroots to patiently rise to national status.

N.B: This advisory piece is meant to ensure the anti-establishment movement in Nigeria does not repeat the mistakes of the Sowore-AAC in the future.