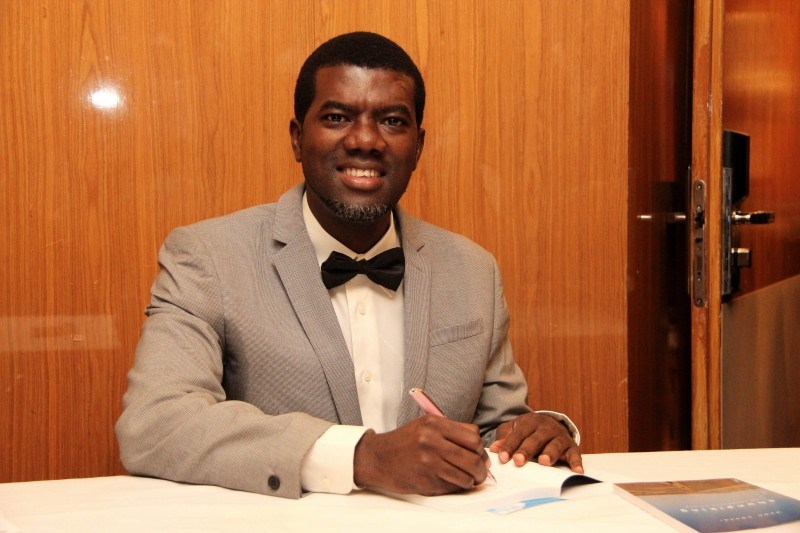 President Muhammadu Buhari has been called out by Reno Omokri over his recent comment over the bombing in Sri Lanka.

President Buhari commended the bombing which was targeted at some churches and hotels in Sri Lanka on Easter.

Buhari who released a statement through his Senior Special Assistant on Media and Publicity, Garba Shehu, sent his condolences to the families of the people involve in the attack.

“We stand with victims of terrorism all over the world because we know and understand this harrowing inhuman activity,”.

He stated that the manner at which President Buhari reacts to foreign attacks shows that he is not a ‘President but an Ambassador’.

“A British tourist was killed in Kaduna yesterday. Our inferiority complexed President said nothing.”

“But he was quick to condemn the Sri Lankan killings in less than an hour. Buhari should be an ambassador, not President. Nigeria is not his priority. Inferiority complex President.”

Loading...
Newer Post
How To Build Wealth Gradually In Your 20s, 30s or 40s
Older Post
Atiku Reacts To The Killing Of Briton In Kaduna State