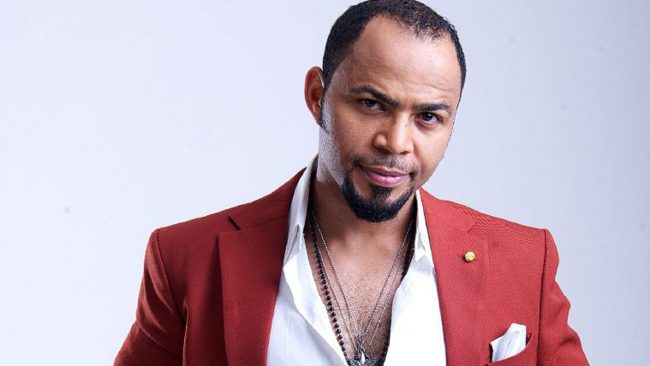 The dashing father of three is well famed for his “Lover Boy” roles in Nigeria’s movie industry Nollywood.

Born Ramsey Tokunbo Nouah, He is a Nigerian actor and in contrast to other of his cohorts in the industry, he is just an actor without any singing profile or business profile at least that’s what we could garner about him plus he is a responsible husband and father.

He is a devoted actor as we are yet to find out about any of his endeavors asides the screens and scripts.

Ramsey is a veteran actor in Nigeria and also internationally.

Over the years, he has built a solid reputation for himself and has managed to live a celebrity lifestyle void of scandals and controversies despite being a ravishing young man many ladies would gladly kill to have a bite of.

He has starred in an avalanche of movies until few years back when he began limiting himself to just blockbusters and box office record crushers like “30 days in Atlanta” produced by ace comedian AY and most recently, “Merrymen” another comic blockbuster that’s making its producer bask in the euphoria of financial splendor.

Ramsey is well acclaimed as an actor, easily spotted by his characteristic curly hair and light skinned body.

This could be attributed to the fact that he is partly a Nigerian, partly an Israelite and partly Lebanese.

Ramsey was birthed in Edo State, Nigeria on 19, December 1970 to an Israeli father and a Yoruba mother from Owo Ondo State, Western Nigeria.

His origin has been subject to much ado and debate with some quarters claiming he is not a Nigerian while some are of the assertion that he is a Nigerian until the star actor came all out to clear the air on his nationality.

Here is what he said while fielding questions during an interview with classic film as reported by Punchng.com papers.

“I am Nigerian. Although I am also partly Israeli and Lebanese, I carry only the Nigerian passport. I was born and raised in Nigeria. All my life I have lived in this country and I have never been to either Israel or Lebanon where my paternal grandparents come from. Basically, this is my home and where I have found myself.”

Ramsey was breed in Lagos, Nigeria by his mother.

He enrolled at the University of Lagos and Obtained a Diploma in Mass Communications.

After the short stint at the University of Lagos that earned him a diploma, Ramsey grabbed it and dived into acting while nursing the dreams of going into music. 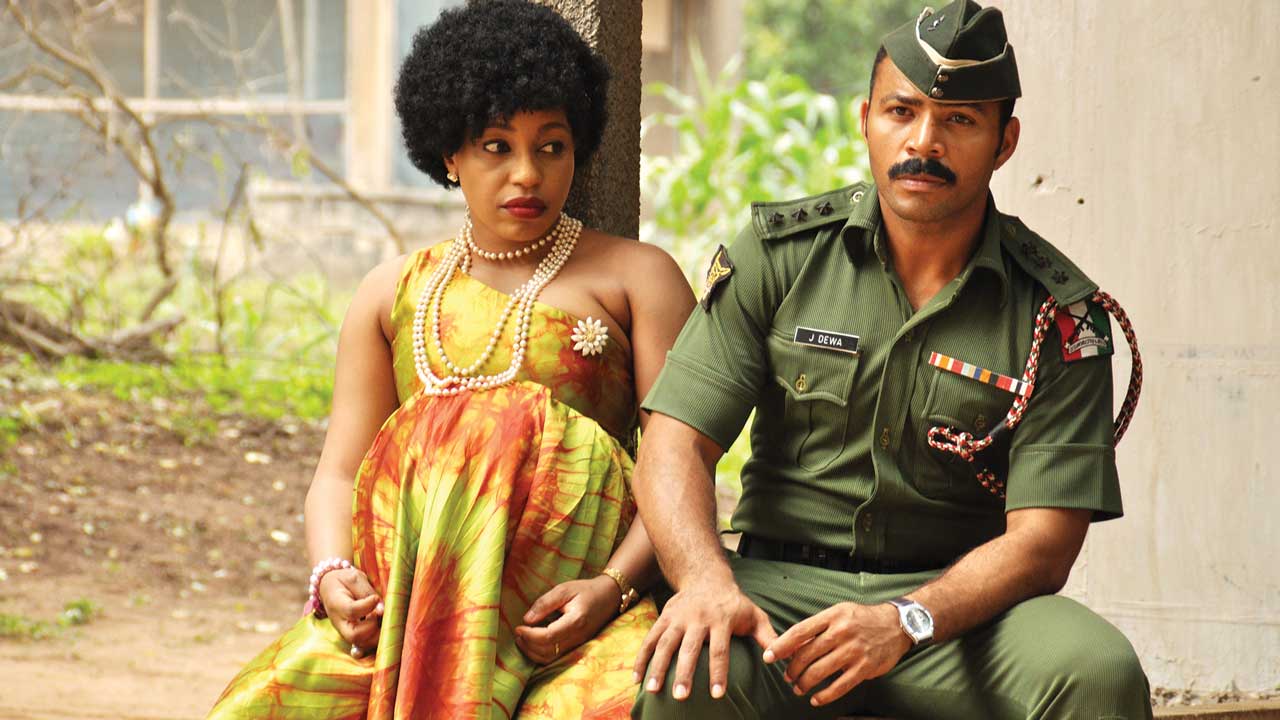 The nascent stage of his acting career saw him featuring in a Nigerian TV soap opera titled fortunes.

If that opera title is anything to go by, then it could be said that it drove his fortunes around for good as two years later in 1996, he made his debut into the mainstream movie industry.

Silent night was the movie and one the actors was young Ramsey.

Subsequently, major roles began thronging in for Ramsey while he did his best to shine his new birthed star.

Some where along his journey to fame and establishing his stance as an A-list Nollywood actor, he was vested upon the title as the eminent “lover boy” of Nollywood.

He was handsome and charming, who wouldn’t assign romantic roles to a light-skinned cute actor in his prime?

In his latter days as an actor, Ramsey is amongst the most sought after Nollywood highest paid actors and you better be ready in your wallet to get his services as a producer.

In 2016, Ramsey featured in a movie “Elephant in the room” as an actor.

That’s normal, except for the fact that he was the executive producer of the movie which heightened his profile further.

Ramsey is also the founder of a movie production company known as RamseyFilms.

Best actor at the Africa Movie Academy Awards (AMAA) for his leading role in the Best Picture Award Winning film “The Figurine” – 2010.

They tied the knot in 2002 and have since lived a blissful married life with a vacuum of controversies akin to celebrities.

They are blessed with three children: Camil Nouah, Quincy Nouah, and Desiree Nouah.

Ramsey is a great father and sees his family as his ultimate priority.

Presumably, this value and family prioritizing has kept him scandal-free.

As the saying goes “every job has its own hazards”.

Well, lover boy, Ramsey has had his own fair share of the hazards that comes along with the nature of his job.

Twice has he encountered.

First, the media went frenzy when Ramsey was reported dead after falling off a building in an attempt to throw a movie stunt.

He suffered from internal bleeding as a result.

But that was mere speculation by the media, Ramsey never died although he went through hell recuperating.

The second came a time, he was reported dead after he slumped on a movie set due to acute waist pain he suffered after an accident.

All is history now as the actor is still alive, hearty and bustling.

This wraps up our Ramsey Nouah biography, wife, movies, family!

WATCH: Ramsey Noah talks about everything you’ve always wanted to know about him on The Interview