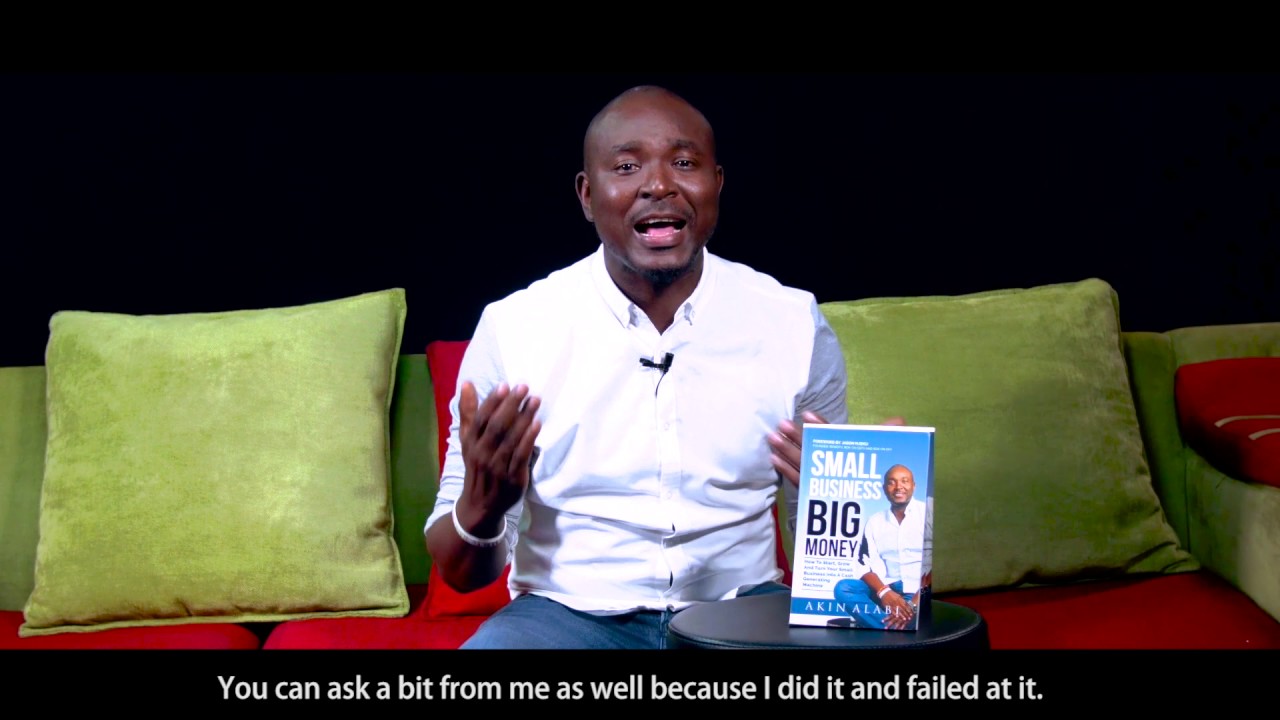 The founder of Nairabet, Oloye Akin Alabi and his friend, who is also a young business man, Shina Peller, owner of Quilox night club resumed their duties as members of House of Representatives.

The duo who came from Oyo state were equally among the 360 members sworn in on Tuesday at the green chamber.

Femi Gbajabiamila was elected the speaker of the house of representative and would alongside other members make laws and provide oversight functions for the next four years.