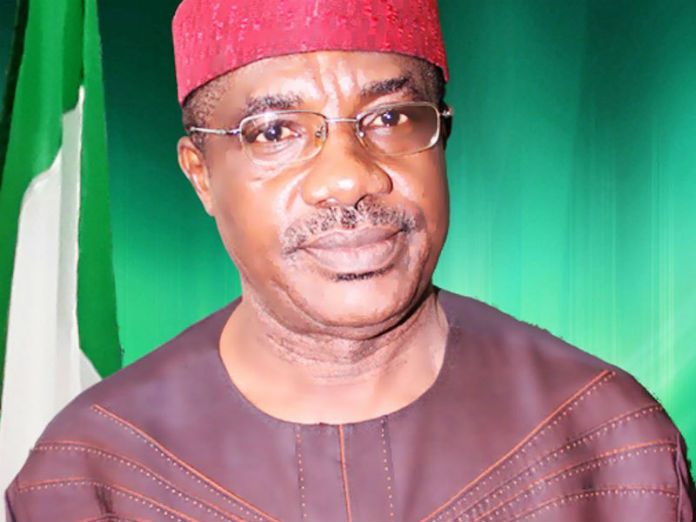 The Nigeria Police has reacted to the news making rounds that it planned to arrest the Senator Mao Ohuabunwa of the Peoples Democratic Party.

The Police Public Relations Officer in the state, Geoffrey Ogbonna, stated that the police command in the state has not declared the Senator wanted.

“Here at the state command, we do not have any such record or gazette from the Force Headquarters showing that he (Ohuabunwa) was declared wanted,”

He dispelled the rumour that he was declared wanted by the police following alleged electoral malpractice during the National Assembly polls in Abia.

The lawmaker in a statement through his media aide, Uche Okoli described the rumour as “unfounded and ridiculous.”

Ohuabunwa, therefore, urged members of the public to ignore the rumour.

According to him, it was a propaganda tool deployed by his political opponents in the aftermath of the Feb. 23 polls in the state.

“My attention has been drawn to the rumour and blatant lie that the police declared me wanted, in connection with electoral malpractice.”

“It is on record that all through my political life, I have never been associated with, and will never be involved in any form of electoral malpractices, knowing the consequences, both as a seasoned lawmaker and a patriotic citizen.”

“For the avoidance of doubt, I was never arrested and as a law-abiding citizen, I will at anytime honour any invitation by the police,”

“There is no iota of truth in the rumour,” he further stated, adding that it emanated from his political opponents and designed to smear his image.”

“Those behind the rumour want to use it as a smokescreen to divert attention from their obvious connivance in the breach of the electoral Act during the polls.”

Visa interviews will still hold in Abuja and Lagos consulates – US Embassy
PDP campaign vehicles set on fire in Enugu (VIDEO)
“I am afraid of the revenge of the poor” – Dino Melaye
JUST IN: Kidnappers Free Kidnapped FRSC Officials
Mao Ohuabunwa 1