Pep Guardiola says he is not interested in Barca’s job 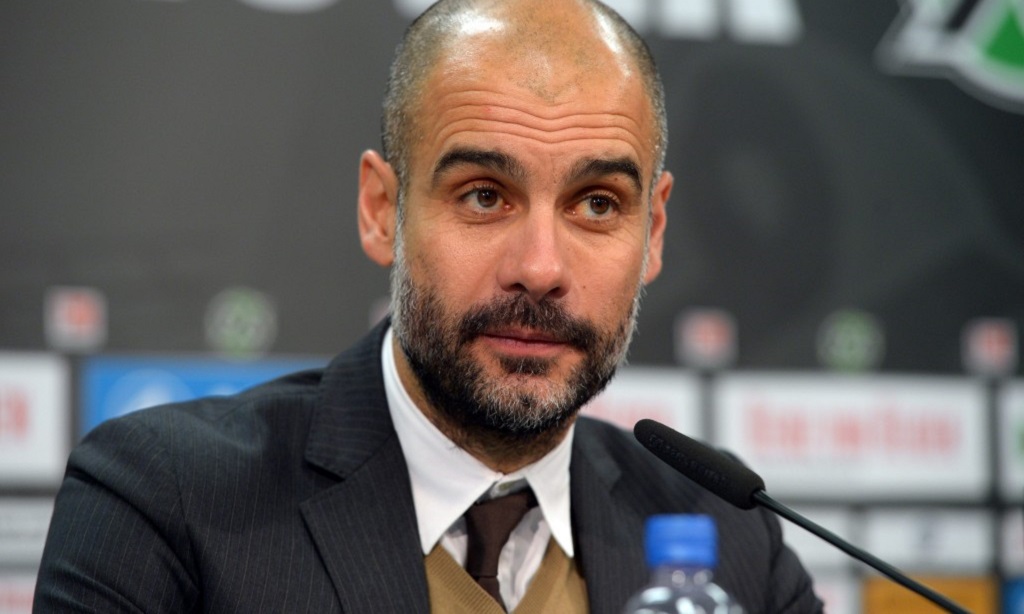 Pep Guardiola, the coach of Manchester City has said he is not interested in taking Barcelona job from the current manager, Ernesto Valverde.

Following Barca’s defeat to Roma, Liverpool and Copa del Rey final defeat by Valencia, Guardiola has been a subject of discussion as a possible replacement.

Reacting to this, he man city boss said: “Valverde seems spectacular beyond the great friendship that unites us.”

“He has done a very good job. It is true that he has lost in the Champions League, but we all lose.”

“A team that wins two consecutive leagues and makes good football, I celebrate that it continues. Barcelona is still true to its style,” Guardiola told UK Metro.

Mourinho Reveals Where He Will Like To Coach Next Season
Again, Two English Premiership Clubs To Play Europa League Final
After First Season, Ronaldo Bags Award Of Best Seria A Player
Falcons to Camp in Austria ahead of World Cup