PDP Speaks On Appointment Of Leadership In The National Assembly 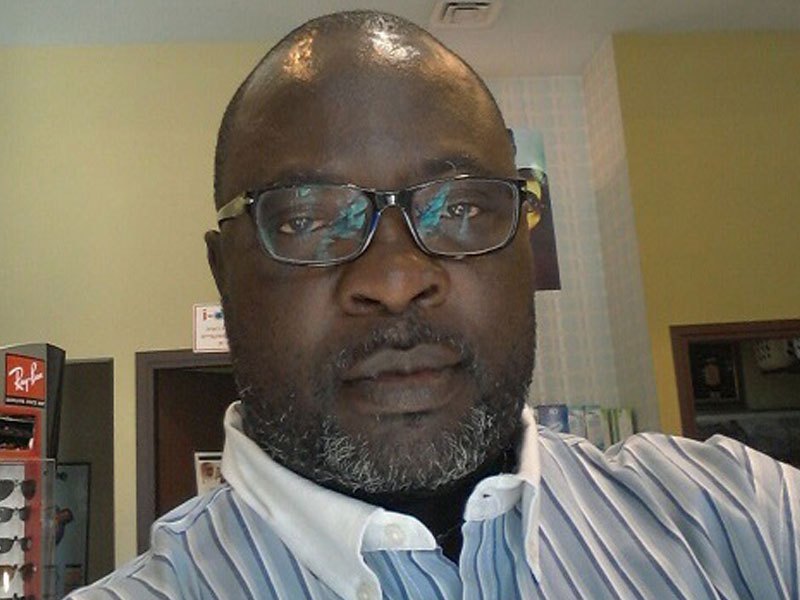 The Peoples Democratic Party of Tuesday disclosed that its elected candidate in the National Assembly are eligible to contest for any position in the house.

The party stated this while reacting to the statement of the National Chairman of the All Progressives Congress, who stated that his party will not share any leadership role with the opposition in the National Assembly.

PDP disclosed that position of the Senate President, Speak of the House of Representatives, the Deputy Senate President and the Deputy Speaker are not, “exclusive preserves of any political party, but a constitutional right of every elected lawmaker in both chambers.”.

The spokesperson of PDP, Kola Ologbondiyan said, “It is, therefore, laughable and amounts to empty grandstanding and self-delusion for President Muhammadu Buhari and the factional National Chairman of the All Progressives Congress (APC), Adams Oshiomhole, to posture as if the presiding offices and Committee Chairmanship in the National Assembly are exclusive rights of the APC.”

“President Buhari and Oshiomhole should wake up to the fact that the National Assembly belongs to no political party but to all Nigerians, who exercise their control through their elected representatives.”

“Section 92 (1) makes the same provision for the election of the Speaker and Deputy Speaker of State House of Assembly.”

“PDP, therefore, does not only have a constitutional say in the process of the emergence of the leadership of the 9th National Assembly but will, as a matter of constitutional right, field candidates into presiding offices of both chambers, if need be.”

“reminded President Buhari and Oshiomhole that the APC had in the past benefited from the provisions of section 50, with the defection of then Speaker of the House of Representatives, Rt. Hon. Aminu Tambuwal from the PDP to the APC, in October 2014, without relinquishing the speakership of the House to the PDP; a development that was applauded by President Buhari, as then opposition leader as well as the APC, through its then National Publicity Secretary, Lai Mohammed.”

“In fact, the former Minority Leader of the House, Hon. Femi Gbajabiamila, echoed the Constitutional provision that “the constitution requires only that the Speaker or Deputy Speaker of the House of Representatives shall be elected by members of that House from among themselves.”

“Moreover, in June 2015, Hon. Terkimbi Ikyange and Hon. Peter Azi, both of APC, were elected Speakers of Benue and Plateau State Houses of Assembly respectively, though their party, the APC, was minority in both
Houses.”

The party cautioned President Buhari, Oshiomhole and the APC to “respect the independence of the legislature, end their imposition plot and sowing of seeds of discord among the lawmakers, as such is directly against our overall national interest.”

Without Wizkid’s Success, There Won’t Be Davido And The Rest – British TV Host Reveal
Pa Jame’s Son Laments As Flood Takes Over Father Home
Teebillz Reacts To Tiwa Savage Shading Him In Her New Release
Afai Schwarzenegger Disclose That She Has Once Aborted
APC 2 Kola Ologbondiyan 1 PDP 1