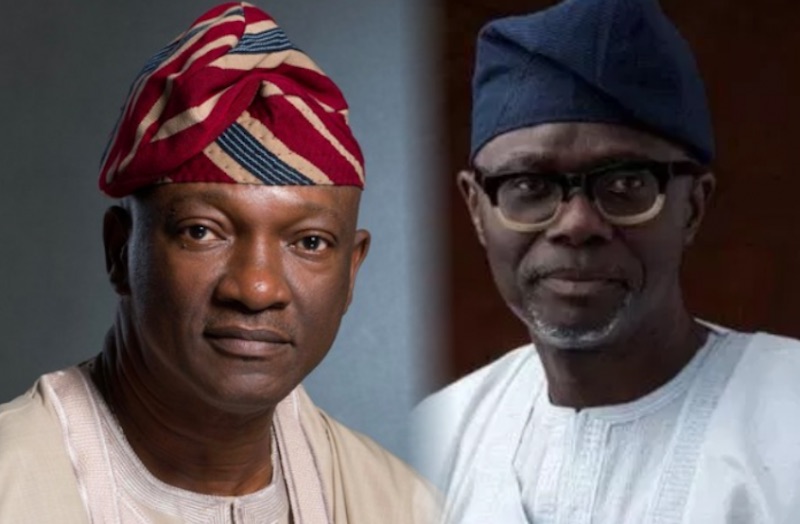 The Lagos State chapter of the Peoples Democratic Party has rejected the governorship election results in the state which saw Babajide Sanwo-Olu emerge as the winner.

The governorship candidate of the All Progressives Congress, Sanwo-Olu defeated Jimi Agbaje to emerge the winner in the Saturday election.

Reacting, the Lagos State chapter of the PDP felicitated with the Governor-elect in the spirit of sportsmanship.

The party in a statement through its spokesman, Taofiq Gani, stated that “if, for any reason, it has reasons to challenge the result announced it shall not hesitate to so do.”

“Sanwo-Olu should eschew politics of retaliation and seclusion even as he warned against any act of vendetta against the outgoing Governor Akinwunmi Ambode.”