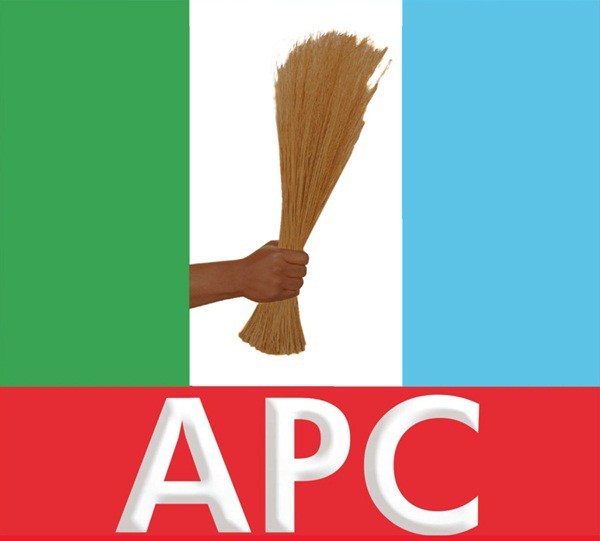 An application filed by Adebayo Adelabu, the governorship candidate of the All Progressives Congress (APC) to recount all the ballot papers used in the March 9 election has been dismissed by the Oyo State Governorship Election Petition Tribunal.

Meanwhile on Monday, the tribunal dismissed the application.

They dismissed the application and fixed June 10 for the commencement of the hearing.