Osun Guber: HURIWA Call For The Removal Of Justice Oyewole From Appeal Panel 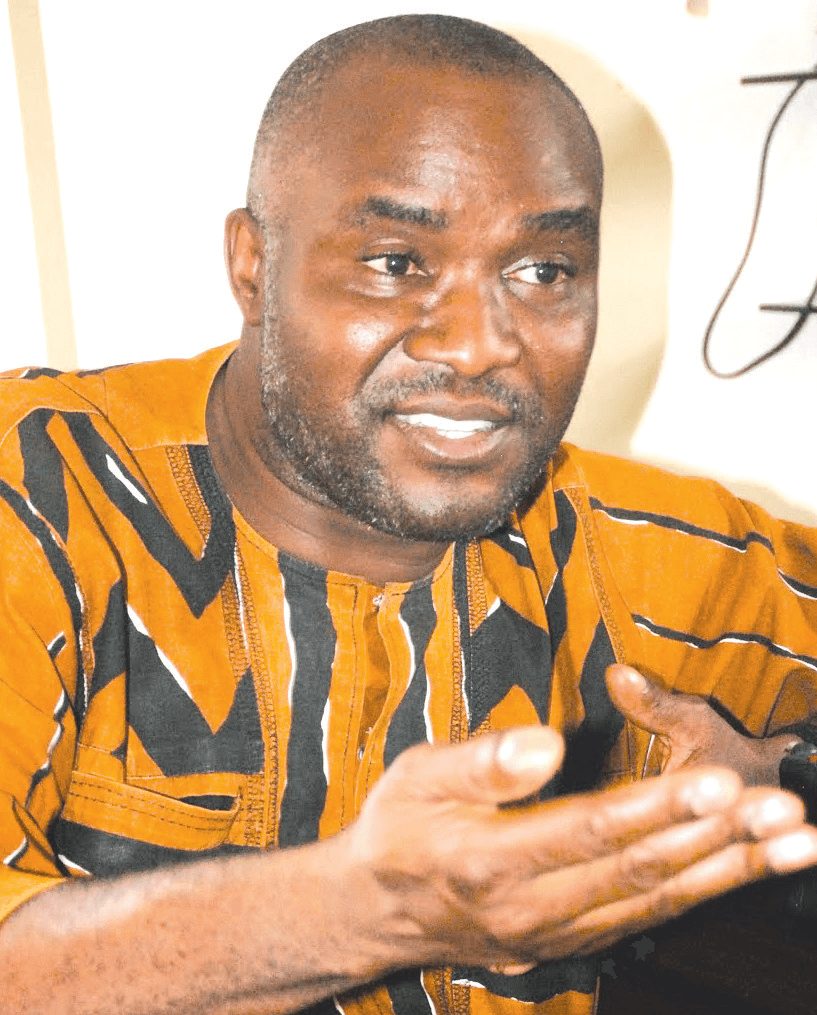 Ahead of the appeal of the All Progressives Congress, against the decision of the Election Tribunal which had approved Senator Ademola Adeleke has the winner of the Governorship election, the Human Rights Writers Association of Nigeria has kicked against the inclusion of Justice Joseph Oyewole as a member of the Appeal Panel.

The human group had claimed that the judge is an interested party and a friend of the Osun State Governor, Gboyega Oyetola.

The group in petition delivered to the President of the Appeal Court and signed by Emmanuel Onwubiko and Zainab Yusuf called for the removal of the judge from the panel.

“We write as a human rights group that has consistently advocated for equity, fairness and fair hearing within the polity to bring to your attention a widely circulating report among members of All Progressive Congress (APC) in Osun state and beyond that they have imputed their strong ally and an interested party, Justice Oyewole as a judge on the Osun appeal panel.”

“Many top APC leaders are bragging and boasting in Osun right now that they have pocketed the panel by having an ally of the appellant, Gboyega Oyetola as a panel member and this is beginning to raise tensions amongst the populace.”

“We had conducted a search on who the said judge is and we found out many compromising facts that confirmed that Justice Oyewole as an interested party should not for the sake of justice and equity, be on the panel. They may have hidden the indicting facts from you but we have a duty to bring them to your attention to assist the temple of justice under your esteemed leadership.”

“My lord kindly note the following:”

“Justice Oyewole is a godson of Chief Bisi Akande, the former National Chairman of APC; they are from the same town, Ila Orangun;”

“-When there was a vacancy in the Chief Justice of Osun state under Aregbesola, the governor pushed to import and elevate him above his senior to be made the state Chief judge in Osun state. The state erupted in protests and protestations against imposing a judge serving outside the state on his seniors in another state as the head of judiciary, forcing the governor to reconsider his plot;”

“-The arrow head of the movement to force Oyewole on the state as Chief Judge then was the appellant who was then the Chief of Staff of Rauf Aregbesola;”

“-When the plot failed because of mass resistance of Osun people, Aregbesola and the appellant succeeded using Osun slot to get Justice Oyewole elevated to the Court of Appeal, again above his peers and seniors.”

“-Since the commencement of the Osun governorship petition hearing, the judge has been fingered as the contact person for Gboyega Oyetola. APC members in the state are not tired of declaring that they have their man at the Appeal Court;”

“-It is therefore troubling to listen to APC members now boasting in the state that they have their man right on the appeal panel. My Lord will not allow a man to sit in a matter in which he is an interested party.”

“My Lord, Osun is currently in a state of fragile peace with the expectations of and faith of the people in the Judiciary as their last hope of getting justice. The controversial Osun election still remains a matter of national and international interest. The whole world is watching!”

“We are are aware of the riot act you read out to chairmen and members of election tribunals early this year. We are in the know of your insistence that justice must be done without fear or favour. We are also conscious of your pedigree and antecedent as an incorruptible judge and leader of justice.

“It is with the preceding in mind that we humbly request the following:”

“-That you kindly resist the satanic pressure to compromise the integrity of the Appeal panel for the Osun Governorship Election;”

“-That you remove Justice Oyewole from the list if it is true as APC members in Osun state are bragging that he is one of the panel members;”

“-That you act as such on the weight of evidence adduced above in our paragraph 3;”

“-That no Judge from Osun state or with affinity with the state should serve on the panel to ensure neutrality and no conflict of Interest.”