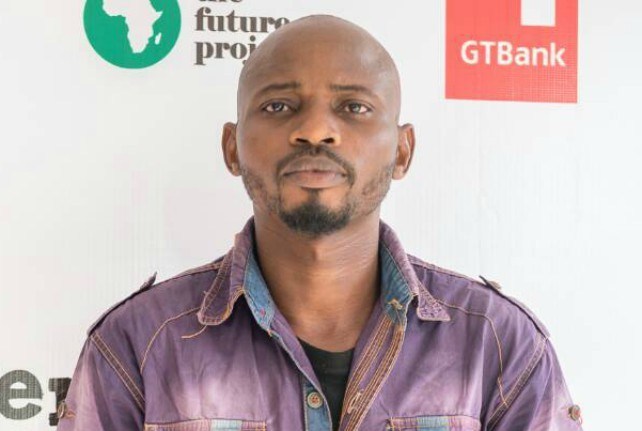 The National Coordinator of the National Inter-Party Youth Alliance (NIYA) and the Chairman of the Coalition of Progressive Political Parties in Osun State, Mr. Wole Adedoyin has urged the donor for the realization of the Not Too Young To Run project to probe and make available to the public how the fund given to actualize the project was spent.

Mr. Wole Adedoyin said this after an emergency meeting aim at reviewing the participation of youth in the just concluded 2019 general elections in the country.

According to the Press Statement, “Apart from writing and signing of the bill to law and extensive publicity given to the project, we did not see any other impact of the project.”

“Some young and dedicated young politicians were denied their party tickets due to nomination and intention form fees; some that were given ticket could not afford printing posters. Inadequate training and workshops to mention but few were some of the problems faced by young politicians intended to run for offices in the last 2019 general elections.”

“The only impact recorded by the project is the signing of the bill into law which made it possible for people below 30 to contest and be voted for.”

Finally, the Coordinator of Youth Alliance for Politics 2019 “YAP” and Youth Arise for 2019 “YAF 19” urged the donor to beam their searchlight on how the money was spent and make the outcome of the report public.