Nollywood Loses Another Actor To Death 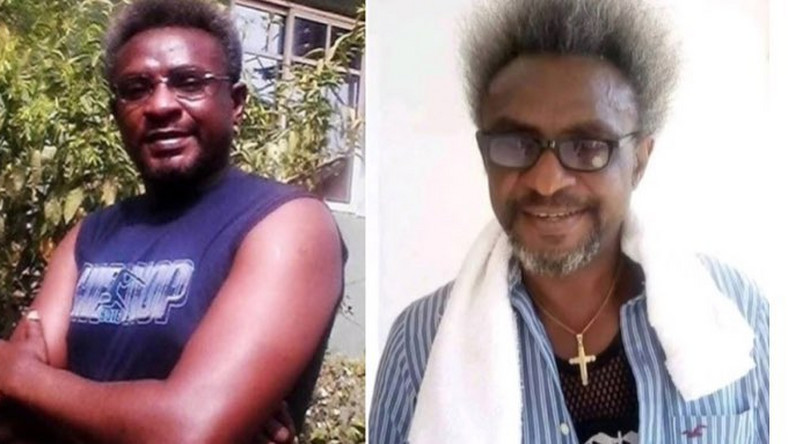 Nollywood actor, Tony Anyasodor, have been reported dead, the actor was revealed to have died after terminal ailment.

The death of Anyasodor makes it the fifth actor to died in the Nigeria movie industry since January 2019.

According to reports, he died in the early hours of Thursday after battling with a terminal ailment which is yet to be disclosed.

A further report revealed that the late Anyasodor had been admitted in a hospital in Imo state before he died.

The actor was known for his roles played in Nigerian movie like Heavy Storm, Beyond the Verdict, Fire Dancer.

Anyasodor’s death is coming a few days after the death his colleague, Funmilayo Ogunsola aka Ijewuru was announced on February 4, 2019.

On February 27, another actor, Rotimi Alfred Popoola was announced dead by the Ogun state chapter of the Theatre Arts and Movie Practitioners Association of Nigeria, TAMPAN.

Loading...
Newer Post
How To Get Paid To Relocate To Canada (Startup Visas & Tips On How To Go About Applying)
Older Post
Danny Young Reveals The Reason He His Suing Tiwa Savage For Copyright Infringement