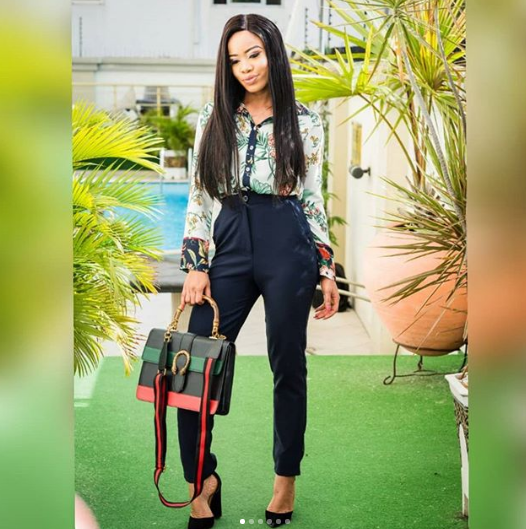 Former Big Brother Naija housemate, Nina recently spoke on what she would have love to do if she has the chance to be in the house again.

The reality show star stated that she would have acted mature if she had a second chance.

Nina revealed this during their reunion show which took place on Monday night. She said;

“I did not like the role I played in the house as the youngest if I had a second chance I would correct that and be more expressive, opinionated.”

She further stated that she would love not to have fame because it has caused her a lot drama since she left the show.

“Before BBNaija, I was drama free but now so much drama everywhere.”

“Sometimes I cry, I hate the fame because of drama and news about me and want to go back to my old self but then I want the platform for my businesses,” Nina added.