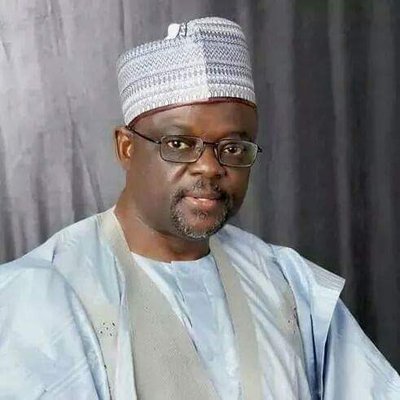 His death was confirmed on Sunday. According to news report, the Bauchi polician died exactly 4:10 at a private hospital in Abuja.

Before his death,he former Bauchi South Senator, Special adviser on drugs and financial crime during Obasanjo regime, and a former Bauchi APC gubernatorial aspirant, 2019 and a (former Santurakin Bauchi), a Traditional title.

He died leaving his one wife and five children.

He suffered facial stroke and complications which led to his dead.

He was buried also on Sunday in the Islamic way. He died in the month of Ramadan.

Oyo: PDP replies Ajimobi over attack against Gov. Makinde
I think I am wiser now – Ambode says as he visits Buhari
Okorocha Is A Wolf In A Sheep Clothing – Uzodinma
Atiku’s Camp Accuses APC Of Been Jittery Over Case Against Buhari