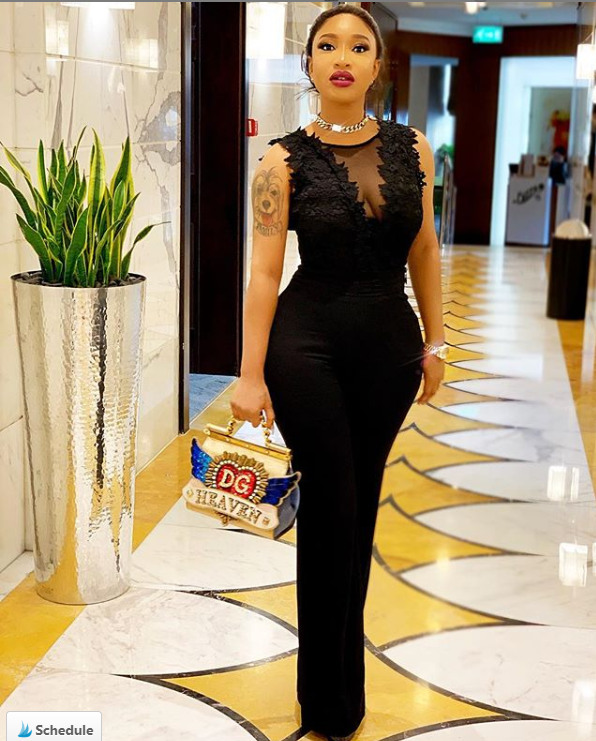 Tonto Dike, has said she never said she cannot marry an Igbo man.

Before now, there have been report that she was quoted saying Igbo men are “noisy”, and that she cannot settle down with an Igbo.

“I have heard and read a couple of times about this topic and I am actually totally shocked at this! I have never granted an interview saying such nonsense, I’m pratically from Igbo!”

“I always said it years back that I didn’t have any Facebook account and that anything that time that came from Facebook under my name was not from me. I only just joined Facebook few years ago also I made a disclaimer 8 years ago on Twitter about this issue.”

“Also as said by the invisible Tonto that I was raised by a poor father and had to sleep under bridges to make a living! Too bad. That’s far from my case. I came from money and lived an average childhood with everything I ever needed at my feet, went to the best schools in my community!”

“Don’t get deceived by the media. If I said it, I will boldly stand to it. No media house can make claim to this interview. So please, my people these are not my words. Enough is enough.”

Harrysong Lands in hospital after food poison
Ras Kimono’s Daughter Cries Out, Says Fraudsters Are Using Her Father’s Name To Dupe
Pretty Mike Reveals 10 Places In Lagos Where You Can Have S3x
Shatta Wale’s Baby Mama Reply Trolls Over Her Yam Business