I Never Said Atiku Will Lose In Court – Olisa Agbakoba 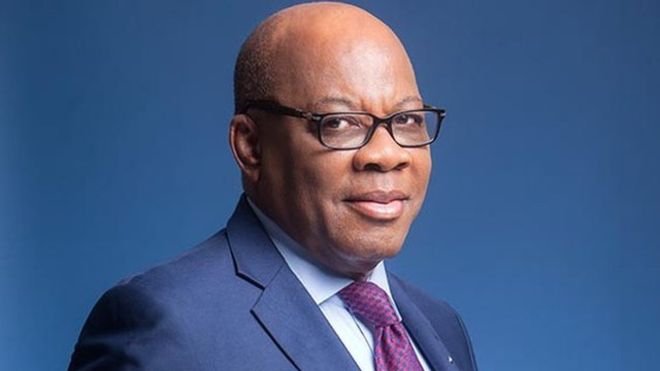 Dr Olisa Agbakoba has clarified his statement relating to the decision of the presidential candidate of the Peoples Democratic Party, Atiku Abubakar to go to court over election results.

The Former President of the Nigeria Bar Association, in his statement, stated that he never said Atiku will lose in court.

However, he stated that the former Vice-president will meet stiff opposition in court.

Atiku and PDP yesterday approach the Tribunal, seeking for a redress.

Agbakoba in his statement released said he was very much in support of Atiku going to court.

He said, “Much has been made about my position on Former Vice President, Atiku Abubakar approaching the court to challenge the result of the February 23, 2019, Presidential Election.”

“I have been misquoted to say the former vice president will lose at the Presidential Election Tribunal. That is far from the truth. I meant the former Vice President will face an uphill task, given the circumstances of challenging the Election results.”

“My perception is that we need to resolve the status of the Supreme Court. I wonder what is taking the National Judicial Council so long. I am also worried about the historical precedent, as no petition on Presidential Election result has ever succeeded.”

“Remember that the gap between Former Vice President, Atiku Abubakar and President Muhammadu Buhari is about 4 million votes.”

“It is clear to me that the Presidential Election results were manifestly riddled with electoral irregularities. Now that Former Vice President, Atiku Abubakar has approached the Court, it is important to emphasize that he is constitutionally entitled to do so.”

Loading...
Newer Post
Daddy Freeze Call Out Troll Who Compared Him With A She-Pig
Older Post
President Buhari Will Be Involved In Selecting The Next Senate President – Omo-Agege