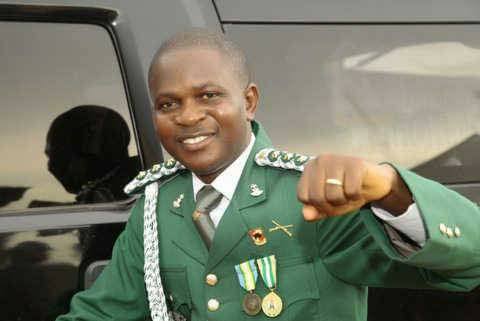 I am very proud of the Nigerian Army for the determination shown in finding the missing General Alkali.

I trust that the Army is going to the same length to Unravel the circumstances that led to the unfortunate death of Captain N.M. Dashe, my husband, who was shot and killed within the Barracks in Maiduguri on the 16th of June,2018. 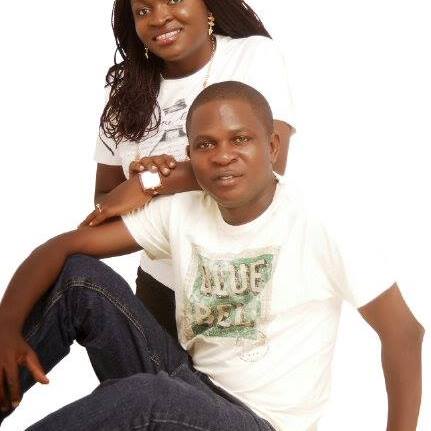 I want to believe that the Army would not allow the perpetrators of that Act to go free.

My husband was a dedicated officer who was commited to serve this nation.

Until his death, He had served for almost 4years in the dreaded North East and had been transferred since January but for some reason his Commander refused to release him, he was killed few days to be released for his Captain to Major examination.

Since his death, the family is yet to be given an official Notification of Casualty or condolence letter from the Nigerian Army.

I want to believe that the Army values all its personnel.

The Late. N.M Dashe believed in the Army, please do justice to him even in death.

He was a loving father of two daughters, the oldest is just 3years old, I believe that they would want to know what happened to their Dad when they grow older. (They are already wandering why Daddy isn’t home yet).

I need not stress the kind of emotional torture and trauma the family is passing through as a result of the silence of the Army.

I appeal to the conscience of the Commander in Chief and the Chief of Army Staff to respond to the Appeal of the family and extend the same courtesy given to the Alkali’s to my family as well.

My husband may not have been a General but he had an excellent record and potential, if given the chance, he would have reached the top, he gave his all and always served in operation areas like the Niger Delta, Sudan and the North East.

He was an excellent officer.

Honour him in death by giving him justice.