My House Was Searched By US Detectives – Davido 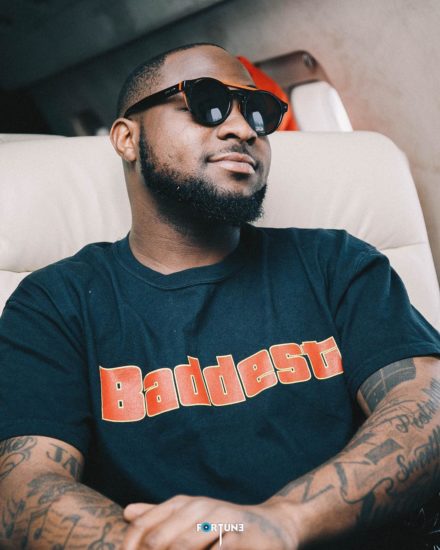 My House Was Searched By US Detectives – Davido – Being the main Africa in his area in Atlanta, Davido confronted inspection only 2 days after he moved into the house. Investigators in the United States search the vocalist’s home to check thoroughly the origin of his money, he uncovered in a current meeting with Channel 4.

The vocalist expressed that the police were suspecting him as a result of the area where he purchased the house. He said;

“I’m the only African person in that neighbourhood so I moved in and two days later, detectives came to my door. They came in and searched the whole house asking me what I do because I bought that house cash. I don’t have a problem with authorities but it might be shocking,” he stated.

Davido additionally made it known that he may presumably go into government or stick around the political circle.

“Being African is cool now. It’s not only music, there’s the clothes, food and the whole culture.”

“I have the biggest record ever in America right now, an African record. Most of the record is broken English, I’m speaking in broken English they don’t even know what I’m saying but it feels good.”