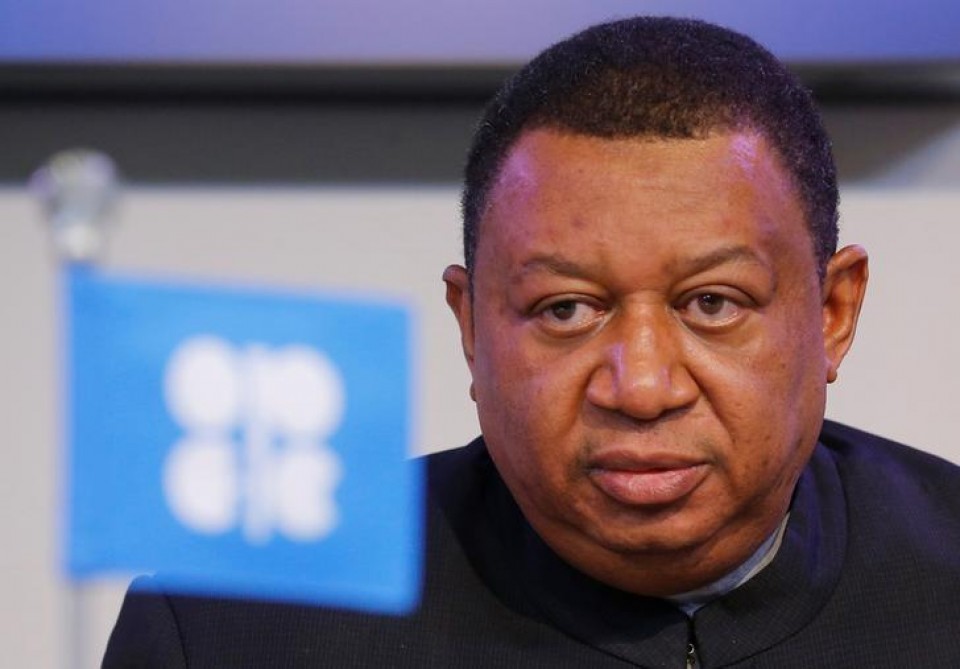 Mohammad Barkindo, the Lamido of Adamawa, while speaking on the victory of President Muhammadu Buhari in the presidential election stated the reason why God allowed his re-election.

In his statement he claimed that the President’s victory is an act of God and it would aid Buhari to complete his anti-corruption fight.

Barkindo stated this while he was visited by members of Wadata Communication Nigeria Ltd, led by the company’s Project Manager, Alhaji Zubair Idris in his palace.

“President Muhammadu Buhari’s re- election is a will of Almighty God that will enable him complete the good works he started when he was a military ruler, especially the fight against corruption.”

”I hope Nigerians will understand the good intention he has for the country”.

The Royal Father narrated how he was the commissioner of finance under Governor Barde’s government, and how he was arrested after the 1983 military coup.

”After my arrest and investigation, they found out that I had not stolen any money and was not involved in any corrupt practices, as such, I was released.”

“I want President Muhammadu Buhari to continue with the fight against corruption and may Almighty God guide and protect him,”.

In his statement he claimed that any body who has not engaged in corrupt act should not be afraid.