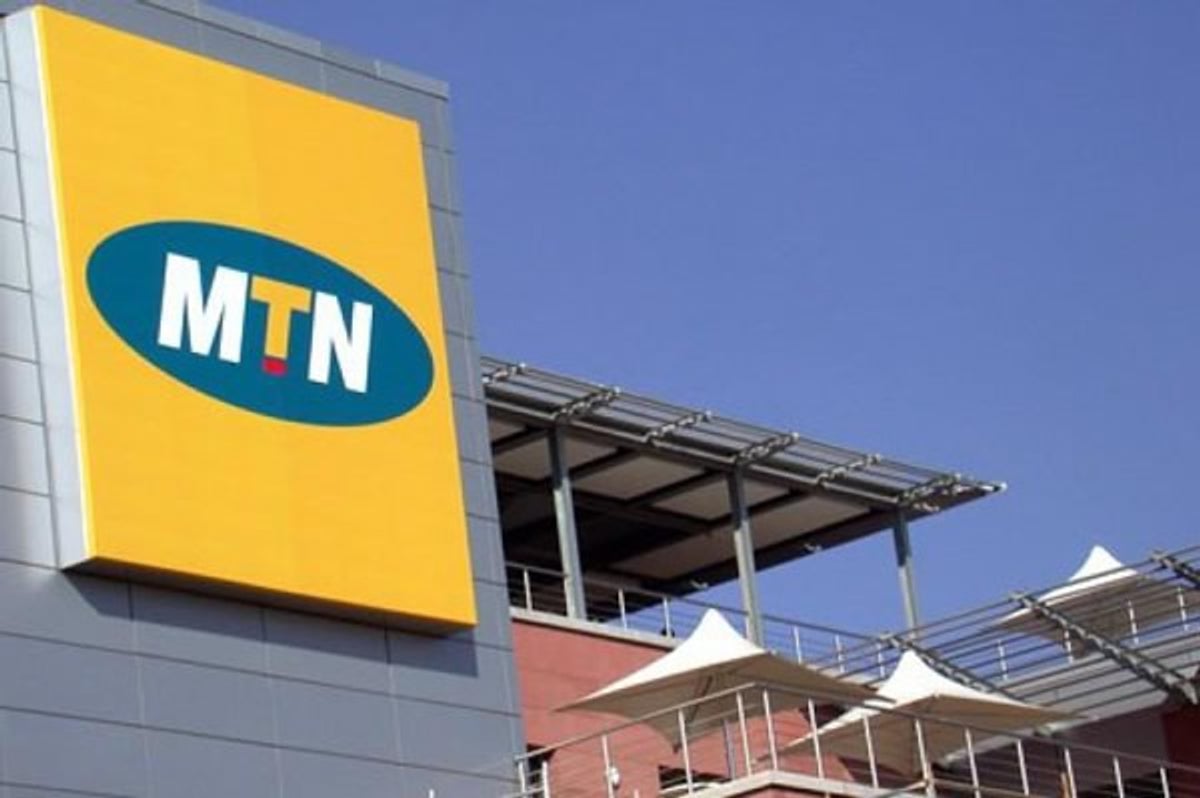 The News Agency of Nigeria (NAN) reports that the revenue was higher when compared with N887 billion achieved in the comparative period of 2017.

A breakdown of the revenue showed that airtime and subscription remained its cash cow, generating N676.36 billion, up from the restated N556.58 billion in 2017.

NAN reports that MTN Nigeria on May 16 listed a total of 20.35 billion shares at N90 per share on the exchange.


See What Ambode Said About The National Leader Of APC, Tinubu
The Deceit of the Nigerian Federal System/Fiscal Policy: Reloaded!
PDP, Atiku Reportedly Leading In 16 States
President Buhari Will Be Involved In Selecting The Next Senate President – Omo-Agege