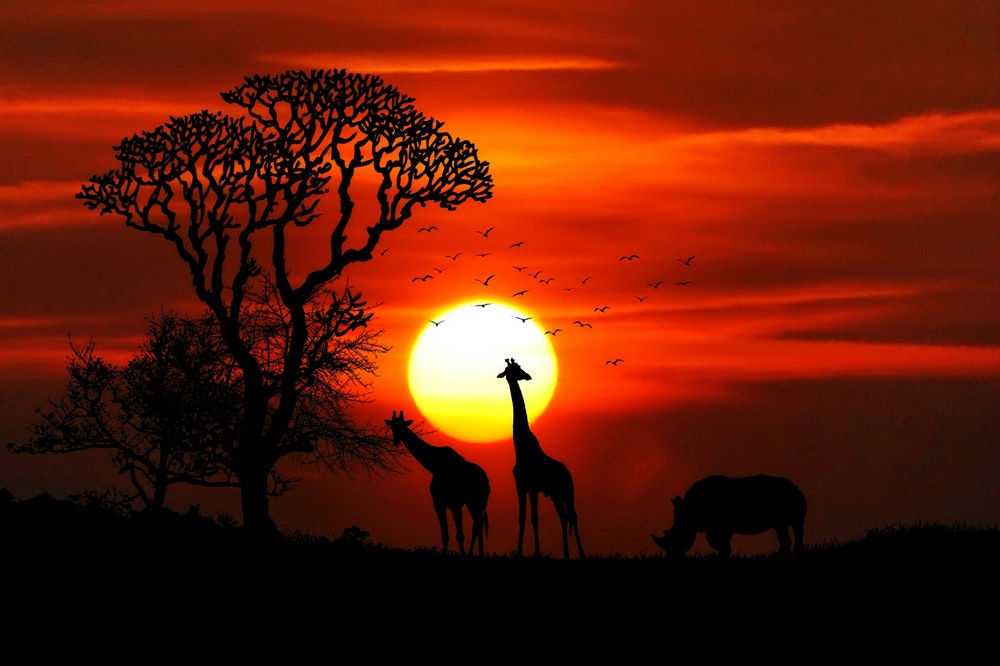 Most of what Africans know about Africa and believe about themselves are built out of binary and simplistic arguments and media representation by the international media.

This is not to say that everything international media is ill-intentioned, no! But for the international media, I must say, we would have been in a lot of darkness and vile, my problem most times lies in our inability to see veiled conceit when it is involved.

A case in point was the recent reporting on Rwanda as a cover up of the AGOA disagreements between Rwanda and the US.

Rwanda defied the US on its ban on second hand clothes from the US and immediately, Washington DC lobbyist swooped into action and the media followed behind.

Sometimes there are things you cannot see and understand the motivations because of the maze around it.

Who saw how the international media suddenly realized last week that there was a war going on in Yemen and children were starving because Saudi Arabia fell out of line with the stupid murder of Kashoggi?

Look beyond the pictures people, read between the lines.

I am happy to see Nigerians react the way they are to the genocide stories from Rwanda by the HONY project, most people are only beginning to understand a few things deeper.

These things are things I went out of my way to discover first hand for myself years ago and formed the basis of a vigorous reading, research and interest in Rwanda to understand a lot more about the tiny country that I only once knew through the media.

My self-gathered information and knowledge forms till date, my position, argument and unflinching support for Kagame irrespective of any media tantrums thrown by most people who haven’t made an attempt to ‘really know’.

I am finally writing my article on Rwanda, it’s a long one and if my chronic fear of writing permits, I should finish it this year.

However, I am always ready to take on anyone with any Kagame tantrums and with facts only.

My good friend Chude wrote a piece on him for SA’s mail and guardian last year asking Kagame to step down so as to be a ‘Mandela’.

We argued a little bit on twitter and I promised him to do a rejoinder, I still haven’t gotten off my lazy ass to do it, it will be part of the long piece.

Loading...
Newer Post
Lagos 2019: The campaign office of Sanwo-Olu is nothing short of a man ready to go all out and win the elections
Older Post
Chris Okotie Biography, Family, Books & Ministry