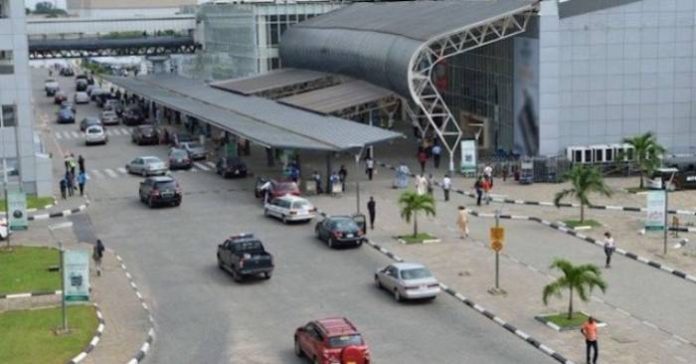 The Management of the Murtala Muhammed Airport 2, Lagos on Monday proceeded with flight operations despite the Federal Airports Authority of Nigeria consent to delay arrangements to pull back its administrations to the terminal over supposed debt.

The News Agency of Nigeria reports that FAAN had in a Notice To Airmen expressed that it would pull back Aviation Security, firefighting & rescue operations to MMA2 as from midnight December 9.

Notwithstanding, the General Manager, Corporate Affairs FAAN, Mrs Henrietta Yakubu, affirmed to NAN that arrangements had continued between the agency & Bi-Courtney Aviation Services Limited, administrators of the MMA2.

A NAN aviation journalist who observed the circumstance saw that just Arik Air had moved its Port Harcourt flights briefly back to the General Aviation Terminal of the airport managed by FAAN because of the danger.

Other carriers working at the MMA2 which are Medview, Max Air, Dana Air, Aero Contractors and Azman Air flew their travelers with no deterrents.

NAN reports that FAAN had asserted that the MMA2 was owning the agency to the tune of N3.9 billion since it started activities on Sept. 8, 2007.

FAAN declared that the money was for the arrangement of power, lease and conference & hotel and the 5% settlement as concurred in the agreement.

In a letter addressed to the Chief Executive Officer of BASL, in November, FAAN gave the breakdown of the debt starting from July 31 as N1.4 billion for the arrangement of Aviation Security, another N143 million for Fire/Safety Cost, N2.1million for marshaling and N1.9billion for the management cost.

The authority has issued a Notice To Airmen to this effect so as to give operators in the airports the opportunity to review there logistics plan,” Yakubu said in an announcement issued on Sunday.