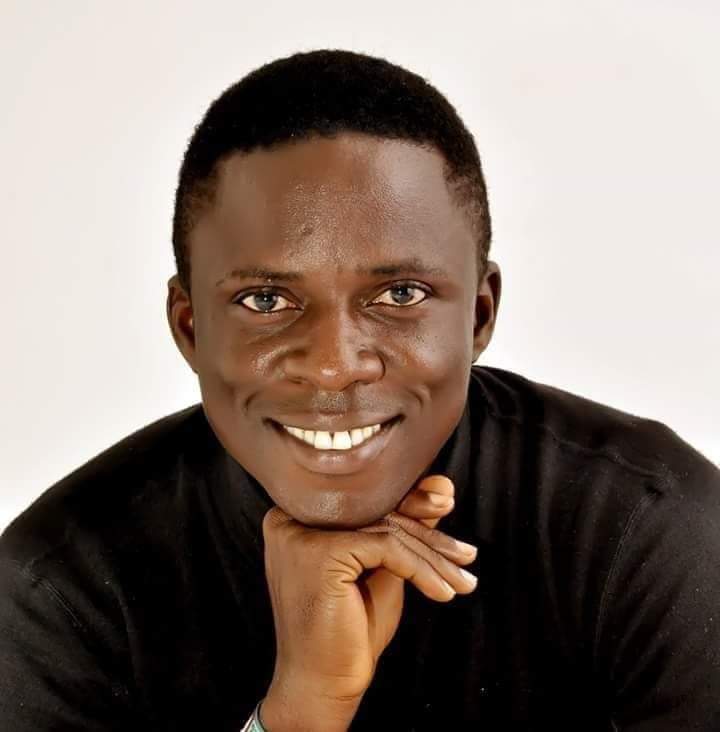 Those who are neophytes as media aides to politicians and those who have been in the job for long need to be cognizant of the trajectories they should move on if they must be productive and be paradigms that would foster congruity in the media team so that the desired impact can be made on the public and also give their principals the publicity they deserve.

Being a good writer or communicator does not automatically makes someone a journalist. One needs to go through professional training to become a journalist regardless of the course the person studied. That is why we have engineers, medical doctors, sociologists, psychologists and others who are reporters in those areas.

Even if someone read Mass Communication, Journalism or Media Studies, and is employed by a television station, such a television station will still sponsor the person to a media institution such as Nigerian Television Authority (NTA) Television College, Jos, Plateau State to be retrained in that area of specialization.

In 2010, during my professional programme in Television Journalism at NTA Television College, Jos, I met some journalists from NTA, Africa Independent Television (AIT) and other television stations who were there for retraining.

For media aides to politicians to make the desired impact, they must understand everything about journalism and public relations.

As a media aide to your principal, it is your responsibility to give him much publicity by promoting every impact they make. You are also an adviser to your principal on media: tell them what should or shouldn’t be in the media.

It is not everything your principal tells you to say or write that you will do. You will check if what they ask you to do constitutes, sedition, or defamation such as slander or Libel.

If it is, it is your responsibility to advise them that such an intended speech or writing would be against media law and can land the both of you in trouble.

Sedition is a conduct or speech inciting people to rebel against the authority of a state or monarch.

Defamation, calumny, vilification, or traducement is the communication of a false statement that harms the reputation of an individual, business, product, group, government, religion, or nation.

Under common law, to constitute defamation, a claim must generally be false and must have been made to someone other than the person defamed.

Spoken defamation is called slander, and defamation in other media such as printed words or images, called Libel.

There are privileges and defenses in defamation cases which media aides need to know which are: truth, statement of opinion, absolute privilege, qualified privilege, and retraction of the allegedly defamatory statement.

Writing falsehood has landed many media aides in trouble.

When you want to write anything against any politician or others, make sure you get irrefutable facts before you say or write anything.

When it has to do with money, make sure you get your figures correct by verifying the source(s) of information.

When I write articles against politicians or others, I don’t write falsehood because I comprehensively understand the legal implication of that.

I have gone to the National Assembly, Federal Ministry of Finance, National Bureau Statistics (NBS), Banks and other ministries, agencies and organizations to get and verify my information before publishing it, especially when it has to do with figures.

That is why all the articles I have written against the Benue State governor, Samuel Ortom concerning all the funds he received from various source(s) with nothing to show for, were written based on authentic information I got that Ortom and his media team cannot challenge that in court because such an action would further expose the high level of corruption in his government and he will be asked to pay me for damages.

As a media aide to politician, it is your responsibility to suggest ideas to them that will make them to be appreciated by those they govern or represent by making significant impact on them using such ideas.

Let the public know the impact your boss is making by covering all the events they attend and the impact they make. Except when such an event is to be kept away from the public.

There are many politicians who have made significant impact but the public are not aware because they engaged the services of ineptitude people as their media aides who are lack creativity and innovation in journalism and public relations required to turn things around for them.

Media Aides should live up to their responsibility which they are employed to uphold by doing the needful, and politicians should also engage the services of media aides that have competency for the job if they want the desired impact to be made.

Do Not Allow Your Friends To Be Too Close To Your Husband
MARRIAGE ADVICE: Don’t marry a woman who doesn’t care if you save or invest your money
Will You Date A Man Or Woman Who Says No To S3x Before Marriage?
“The decision Google took against Huawei isn’t in the best interest of Google itself” – Wale Adekile