Mc Galaxy Speaks On Asking Girls To Strip On Instagram 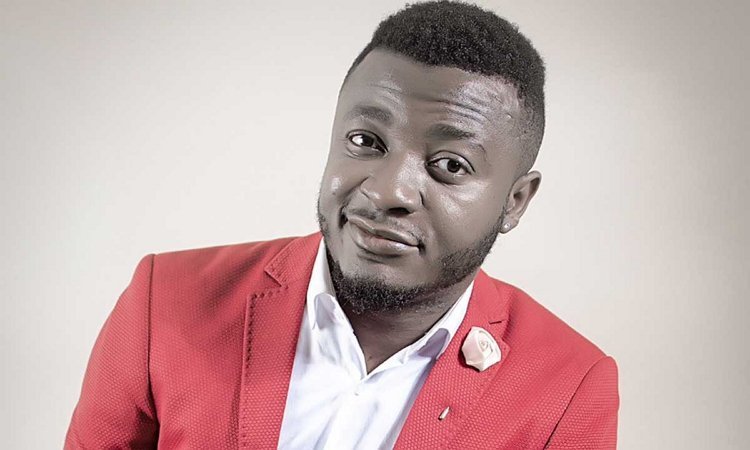 Popular Nigerian singer, Mc Galaxy has reacted to the allegation placed forward by Toyin Abraham, who had revealed that the singer demanded girls to strip on Instagram for #50k.

Recall that HyNaija had revealed a screenshot of his live chat and called him out for objectifying young women.

The actress also pointed out to him things that his colleagues are doing with their platforms.

The singer in his reaction stated that he never asked the girls to do so but they did on their own accord and he went further to apologies.