Many Actors Live From Hand To Mouth – Bimbo Akintola 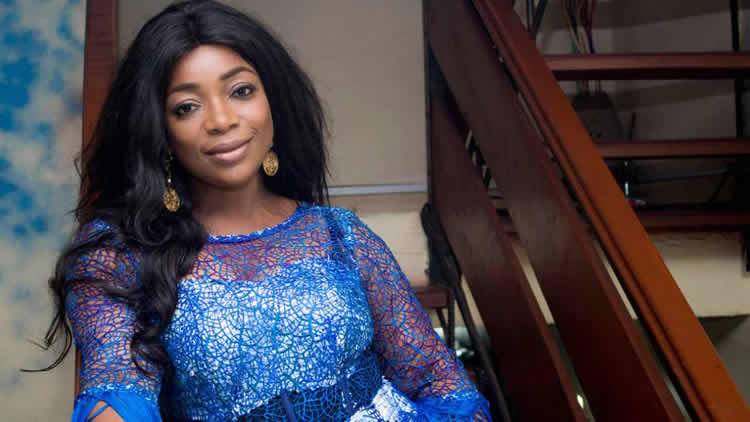 Popular actress, Bimbo Akintola during a recent interview with Sunday Scoop spoke about how many actors live from hand to mouth.

Overtime the thought of many is that actors live a glamorous lifestyle and seem to make huge earnings from their movie production.

She stated that until the movie industry is restructured, actors would find it out to meet their ends meet.

“Until actors start getting what is really due to them, such as royalties, the industry cannot be robust. In Nigeria, when you shoot a film, you only get whatever fee is paid; you don’t get royalties from subsequent monies that the movie makes.”

“If we truly want positive and meaningful change, the industry has to be properly regulated. The truth is that people are living from hand to mouth. Lagos is not an inexpensive place to live. By the time you deduct your rent, children’s school fees and other expenses, you would realise that the money you are making is nothing.”

“That is why everybody is becoming producers; meanwhile, that shouldn’t be so. You cannot just say you are a producer without following the laid down procedures but there are no enabling laws.”

While answering on been a snub she said, “The problem is that many people judge you without knowing you. If you do your findings, you would realise that the people that accuse me of being a snub have never even met me. Rather, they rely on hearsay or just form their opinions.”

“You also should not judge me based on certain roles you’ve seen me act. Whatever happens on screen ends on screen; it’s all make-believe. I am always original and I don’t try to be what I’m not. At this stage of my life, I don’t live my life to impress anybody; and I have never done that anyway.”