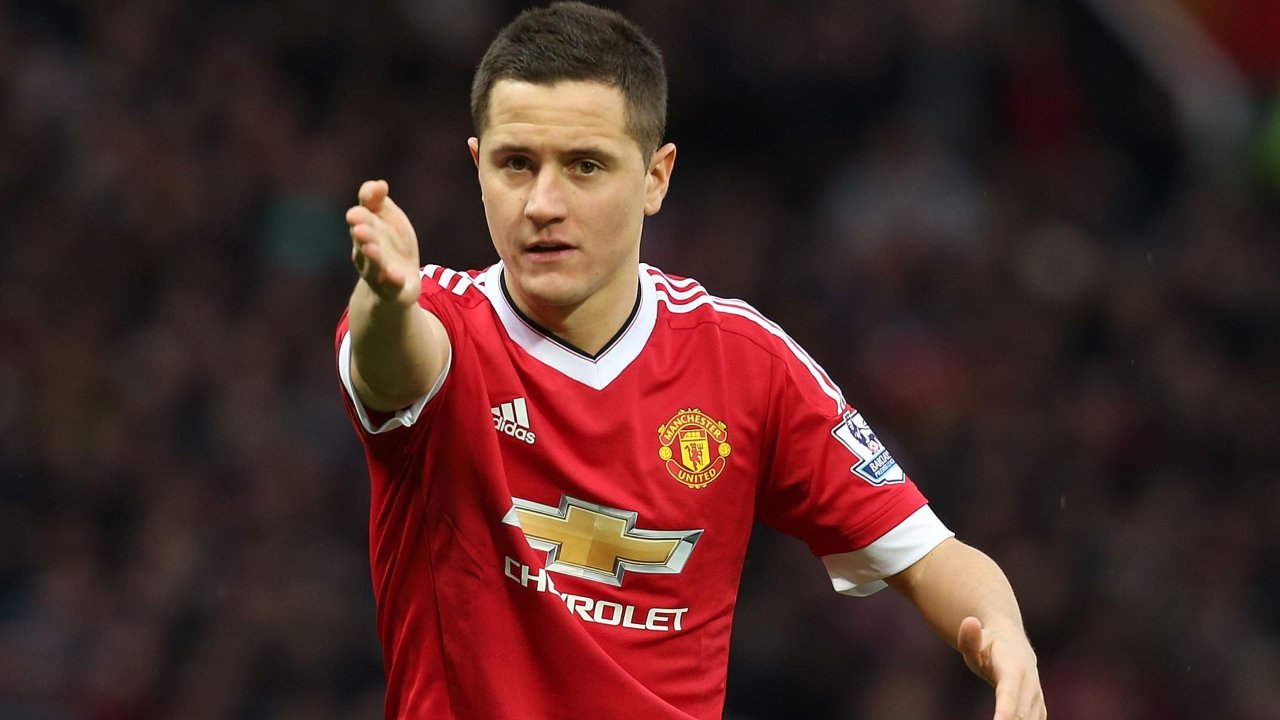 Herrera is expected to leave Old Trafford to join the French Ligue 1 champions in a deal of £150,000-a-week deal.

The Red Devils players is free to negotiate with any club following his deal with Manchester United as it enters it final six months at the club.

READ ALSO: AFCON: Super Eagles Of Nigeria Not The Favourite To Win The Competition – Rohr

According to the Sun, Herrera who had the plan to extend his deal at Man U has now made a change of mind after talks with PSG.

The reports further revealed that the midfielder is expected to sign a three-year deal at PSG.

Herrera has scored 19 goals in 177 appearances for United since joining the club in 2016.