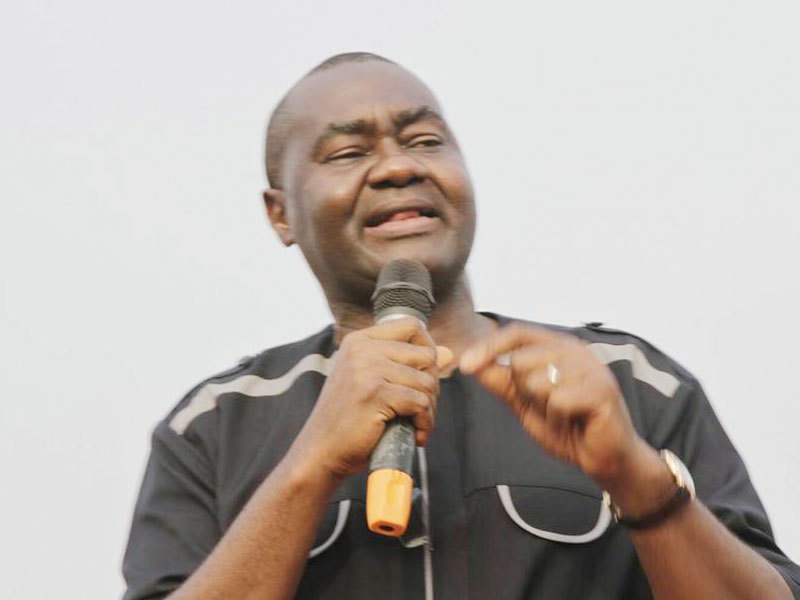 Magnus Abe, the Senator representing Rivers Southeast District, has reacted to the judgment passed by the Supreme Court.

The Court had struck out his appeal towards the primaries of the All Progressives Congress in the state.

The Senator has called on the court to make a pronouncement on the primaries for the nomination of the party’s candidate for the 2019 general election.

Abe in a statement through his spokesperson, Parry Benson stated that, “while we prayed for a more positive outcome, we accept the final position of the Supreme Court in good faith”.

The senator expressed his gratitude to the judiciary for offering the aggrieved members of the party in the state the chance to challenge the injustice the party’s leadership.

He stated that through the judiciary, the impunity with the party could be challenged.

“We are grateful to the judiciary for the opportunity offered myself and other law-abiding members of the APC to challenge the injustice and fraud perpetrated by the leadership of the party in Rivers State.”

“We commend all those who fought for the course of justice through thick and thin, in the face of threats, intimidation, and inducement.”

“Our joy knows no bounds because we made our case without arming youths, plotting violence or assassinating anyone’s character.”

“We were able to hold on to our quest for justice without spilling blood. We were attacked severally and our offices vandalised by violent and vengeful politicians within the APC, in the course of our peaceful agitation, yet we never responded with violence. I am grateful to you all.”

He stated that he would remain committed to APC and called on the members of the party to remain resolute in their commitment to internal democracy.

He appealed to all those who left the party in the state due to provocation, and disrespect by the leadership to return.