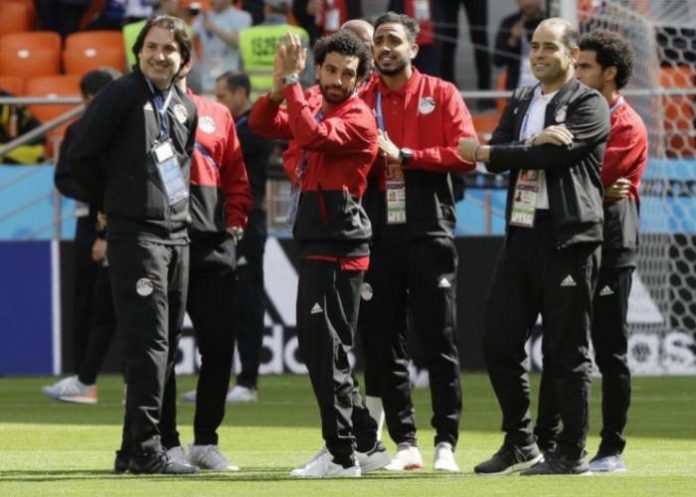 Liverpool forward, Mohammed Salah is said to be “desperate” to play against Barcelona in the second leg of their Champions League semi-final this week.

The reds coach, Jurgen Klopp said despite suffering a head injury against Newcastle last weekend, Salah is hell bent at playing the match.

Meanwhile, Klopp while addressing the media on Monday said the team cannot risk that.

“He is desperate, but we cannot do it. It is a concussion and that means he will not even be allowed to play.”

“He feels OK but that is not good enough from a medical point of view,” he said.

Liverpool was beaten 3-0 by Barcelona in the first leg at the Nou Camp.