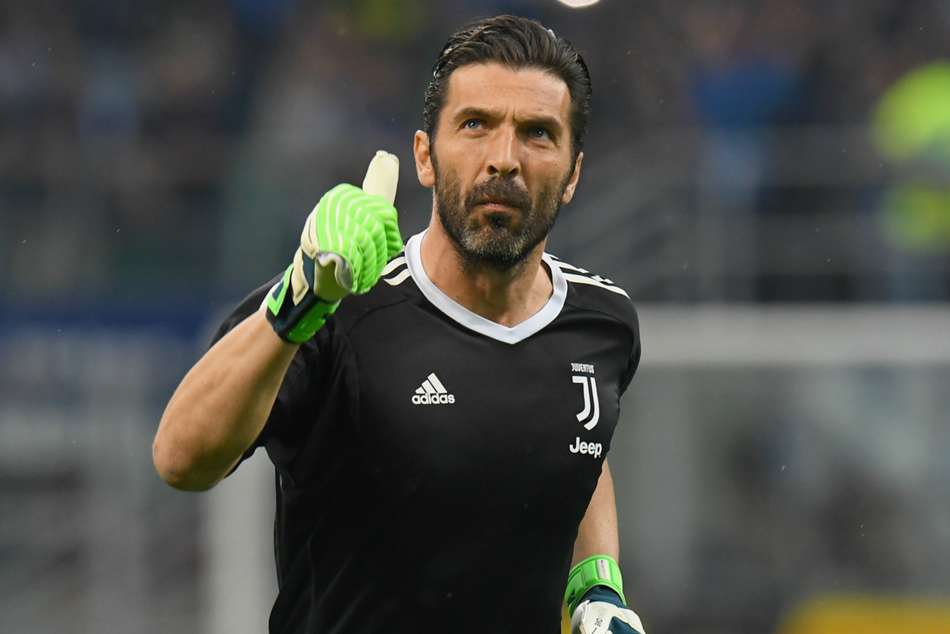 As Gianluigi Buffon contract with Paris Saint-Germain expires at the end of June, the club has confirmed the legendary goalkeeper exit.

He has only played a season with PSG after he left Juventus. He appeared 25  times for the club.

A release available on the club’s website on Thursday revealed this.

“Following joint discussions, Paris Saint-Germain and Gianluigi Buffon have agreed to not renew the legendary goalkeeper’s contract which expires on 30 June 2019,” the statement read.

Confirming the information, Buffon said: “I am extremely happy because it is never easy to win, especially at 41 years. It’s hard to stay on top, but I think I played a great season.”

“I made a mistake against Manchester United, but overall I’m satisfied. We must not forget that before the challenge of return we had made an incredible journey, full of conviction and hope.”