Legalising Marijuana in Nigeria: A Step Forward by Chukwudi Iwuchukwu 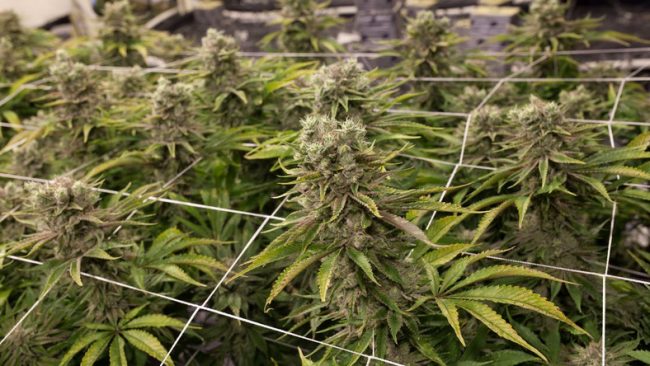 The move to or not to legalize marijuana in Nigeria has been an issue of debate for not just years but decades Right from the Prime of Fela Anikulapo Kuti days the move has always been a controversial one.

The move has drawn criticisms from stakeholders of 3 major works of life: Religion, Health and Politics.

Religious Leader: Push the narrative that smoking marijuana is reserved for unbelievers.

How true could this be?

In Bible — Maurijuana was not mentioned but “Hemp” was — Annointing oil used by Jesus to heal contains Kaneh-bosm, which is the first known word for Cannabis — “I have given u every plant yielding seed on the face of all the earth. You shall ve them for food” – Genesis 9:3

In Quran: – Topic on Marijuana is a Grey area – Muhammad (S.A.W) said: “that which intoxicates in larger quantity is prohibited in small quantities.” (Abu Dawud)”

Too much Marijuana intoxicates yes

Do YOU know excessive water drinking can lead to water intoxication & death?

Nigerian Health Experts: Most argue marijuana is dangerous to the health. ( Lab tech. NDLEA 14/May/2018 Vanguard)

How true is this?

But what many health experts won’t tell you is that Sugar is more dangerous to the body than Marijuana.

They kick against marijuana because:-

Fellow Nigerians at this juncture, you will agree with me that it’s funny to see Cigarettes & Alcohol that has no medical benefits are openly retailed, despite its negative effect WHILE, A non-addictive Hallucinogen plant(marijuana) beneficial to human health is banned.

It is good that Ondo State Governor Akedeorolu has started an important conversation about cultivating Marijuana legally and the endless possibilities for his state Ondo and other states in Nigeria.

In the words of Sahara Reporters founder Sowore : “Rather than chasing after people for growing weed that is of economic benefit, we should chase our politicians who smoke cocaine in their houses”.