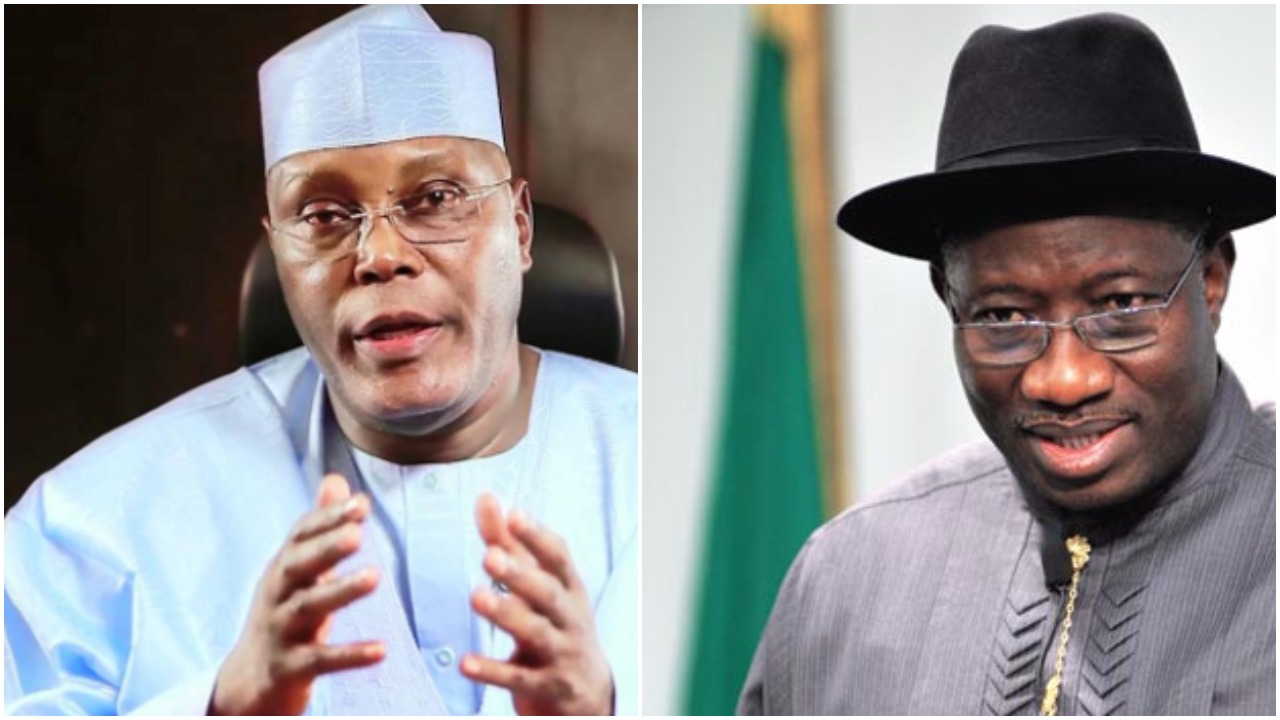 Former President Goodluck Jonathan was on Thursday called out by the presidency for his contribution to the Niger Delta region during his tenure as president in Nigeria.

Lauretta Onochie while showcasing the projects Muhammadu Buhari had completed, stated that Jonathan as a Christian abandoned Niger Delta region and did nothing for his people.

In her statement, she stated that Jonathan failed to construct roads for his people but Buhari made the change, even as a Muslim.

She added that Buhari constructed Otuoke road, ex-president Goodluck Jonathan’s village which he (Jonathan) could not construct when he was the president.

“Ex-President Goodluck Jonathan, a Christian, PhD, and core Niger Delta son, led this nation for six years. The Niger-Delta has little or nothing to show for it.

“Otuoke, his own village, had no road leading to it nor water. Along with water, the road has only been constructed by the administration of Muhammadu Buhari, a man so much hatred has been galvanized against in the Niger Delta.

“Even Goodluck Jonathan Expressway was abandoned. Thank God for Completer general, President Buhari who completed the road. Now, commuters are a lot happier because it has eased the traffic logjam occasioned by the non-completion of the road.”